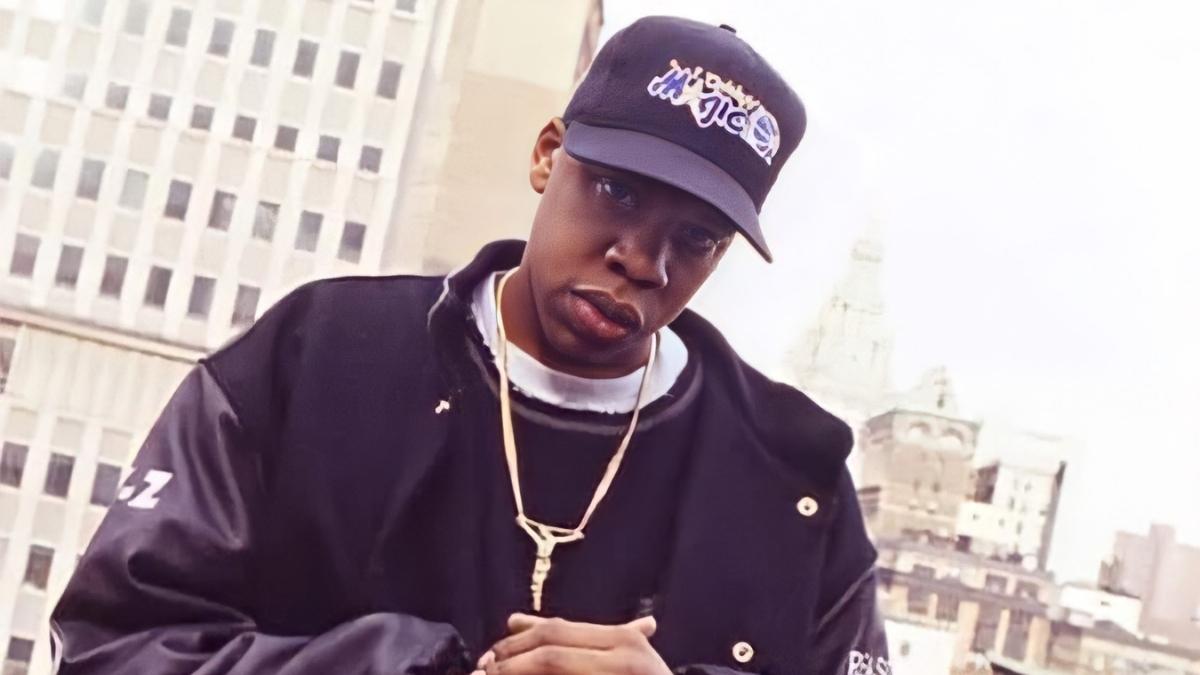 JAY-Z recorded his nearly four-minute verse on DJ Khaled‘s “GOD DID” in just one take, according to longtime engineer Young Guru.

Jay delivered nothing short of a masterclass in MCing on the title track of Khaled new album which dropped on August 26th. Guru showcased his amazement of HOV recording his verse in one take. Despite their extended history of working together, Guru said he had never seen anything like it before.

“People think I’m still not amazed when he walk in and do these verses,” Guru said. “And this one was different because normally, we’ll sit down, we’ll do a song, three verses, two verses or whatever, and he’ll have a verse and then we’ll figure out what’s next.”

Guru continued: “I didn’t know he had almost four minutes and how many bars or whatever ready, so I’m just in amazement of watching him do this again at 52 years old. It’s like, I never stop being amazed. That’s why I tweeted ’cause it’s just like, ‘Yo, I don’t really wanna have a conversation after this.’”

Check out this reaction to Jay-Z’s verse below:

The tweet that Guru referenced saw him praising HOV’s verse weeks before “GOD DID” was released. He said, “HOV is the greatest of all time. This can’t be debated anymore!!!”

Jay addressed Meek Mill leaving Roc Nation, clearing up all suspicions of there being any issues between them.

“Me and Meek could never beef, I freed that n-gga from a whole bid, Hov did,” he raps on the song. “Next time we have a discussion who the G.O.A.T., you donkeys know this.”

In this article:DJ Khaled, Jay-Z, Meek Mill, Roc Nation
Up Next: