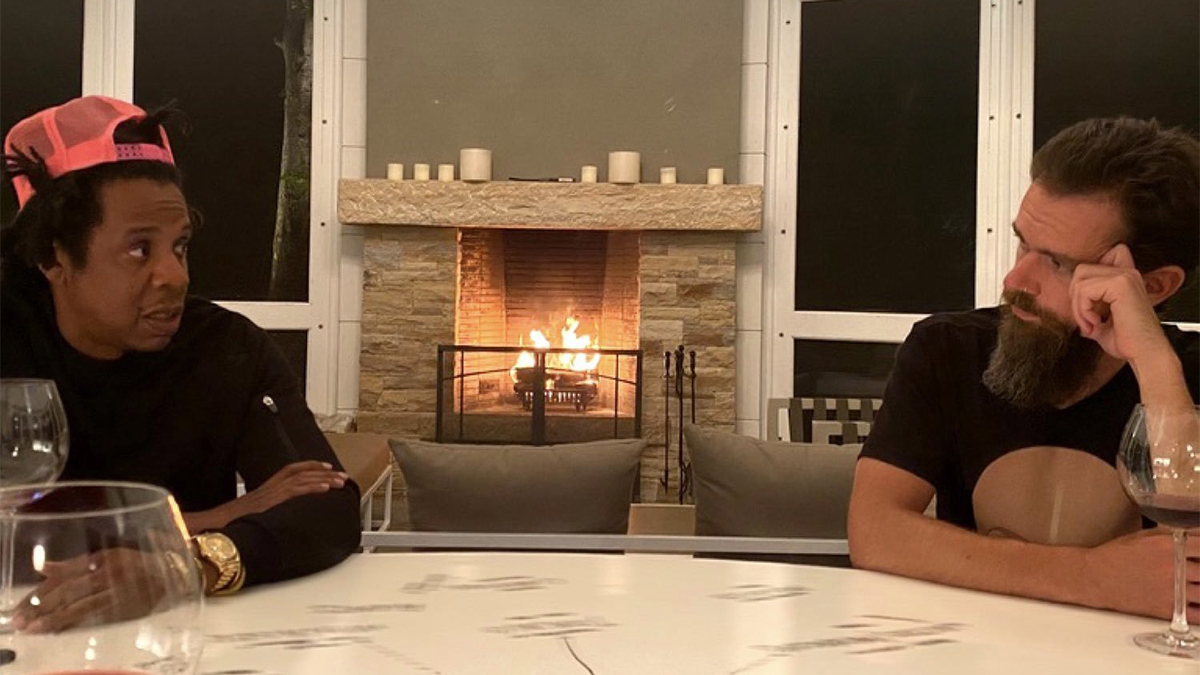 Jay-Z and the founder of Twitter, Jack Dorsey, are teaming up to create a financial literacy program. The program will be called The Bitcoin Academy.

The program will be for the residents of the Marcy Houses project in Brooklyn, New York. This is the place Jay-Z was born and raised. Jay-Z and Jack Dorsey will be funding the whole educational program. They are promising to provide education so they can empower the community. The main focus will be cryptocurrency with other financial investments incorporated. However, everyone who lives in the Marcy Houses will be able to take part in the program for FREE. There are plans to bring the program to other neighborhoods in the future.

The support behind the project is Jack Dorsey’s bitcoin-focused company “Block”. Also, The Shawn Carter Foundation is involved with Crypto Blockchain Plug and Black Bitcoin Billionaire.

The course will be starting as soon as June 22nd. You will be able to take the program in person or online. It will last 12 weeks, and there will be 2 sessions per week.

Finally, Jay-Z’s mother speaks out on the opportunity coming up. She is the president of The Shawn Carter Foundation. His mom believes that nobody should be left behind, which is why she is so motivated to impact underserved communities. She gives thanks to Jack Dorsey and Block for bringing the resources they have to the table. This hits home for Jay-Z and his mother due to the fact they lived there and experienced it.