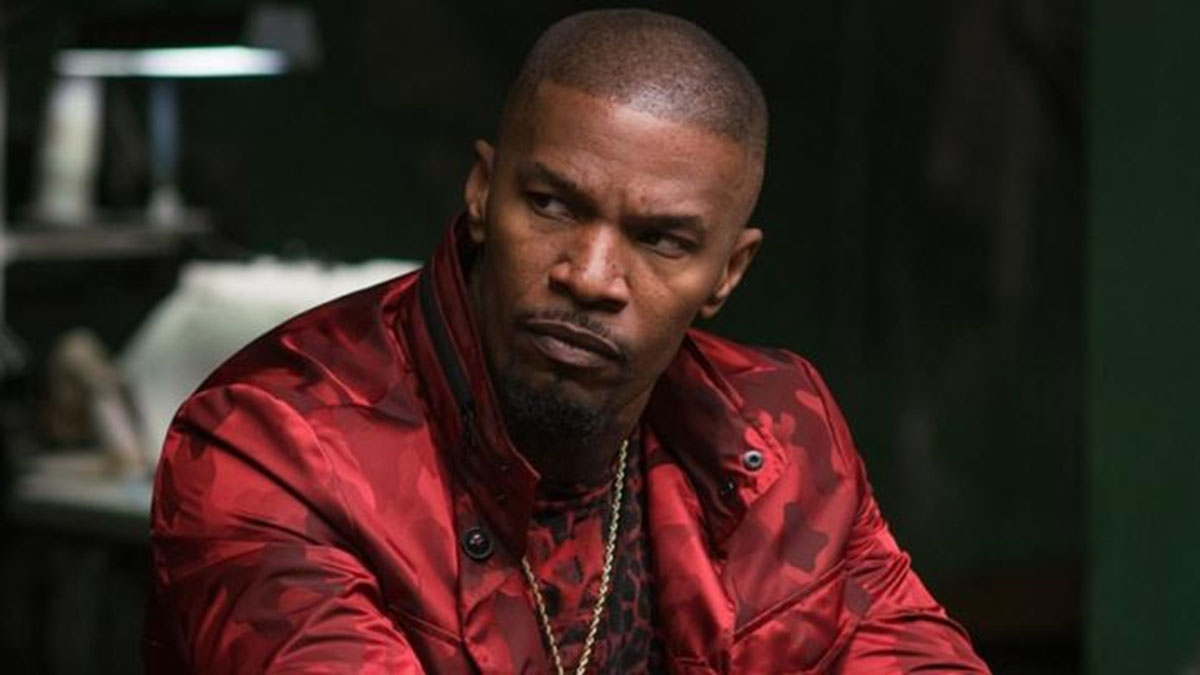 Jamie Foxx has agreed to appear in J.J. Perry’s new Netflix original action film, ‘Day Shift’. This film will be released on August 12. Chad Stahelski produced the film, which was written by Tyler Tice and Shay Hatten.

‘Day Shift’ revolves around Bud (Jamie), a Los Angeles pool cleaner in desperate need of money to pay essential bills for his younger daughter. But his day job is just a front for his side job as a vampire hunter.

Jamie Foxx’s relationship with Netflix began in February 2021, when he was cast in the sitcom ‘Dad Stop Embarrassing Me!’ The eight-episode series was not renewed for a second season due to his father-daughter relationship with his daughter Corinne Foxx.

They Cloned Tyrone, a sci-fi film due later this year, is another Netflix-related project in the works for Foxx.

Prior to that, the Oscar winner kept herself busy in the acting world. Foxx was cast as Electro in Spider-Man: No Way Home in December 2021. In late 2020, he voice starred in the award-winning animated film, Soul. He’ll appear in the live-action adult comedy, Strays, which is set to hit theaters on June 9, 2023.

Foxx’s most recent album, ‘Hollywood: A Story of a Dozen Roses’, was released in 2015. In late 2020, Rated R&B will mark the 15th anniversary of his 2005 classic, “Unpredictable”. Several key album players, including Mike City, Sean Garret, Kenny Bereal, Mr. Collipark, and others, provided commentary.

“I think that a lot of emotion went into that album, which made it timeless to me,” Bereal explained.

“He surrounded himself with some very talented songwriters and producers from that school of true musicianship. There were some really talented vocalists around him during that album which made it come out fantastic.

Finally, the trailer for Netflix’s ‘Day Shift’, starring Jamie Foxx, can be viewed below.

In this article:Jamie Foxx, Los Angeles, Snoop Dogg
Up Next: