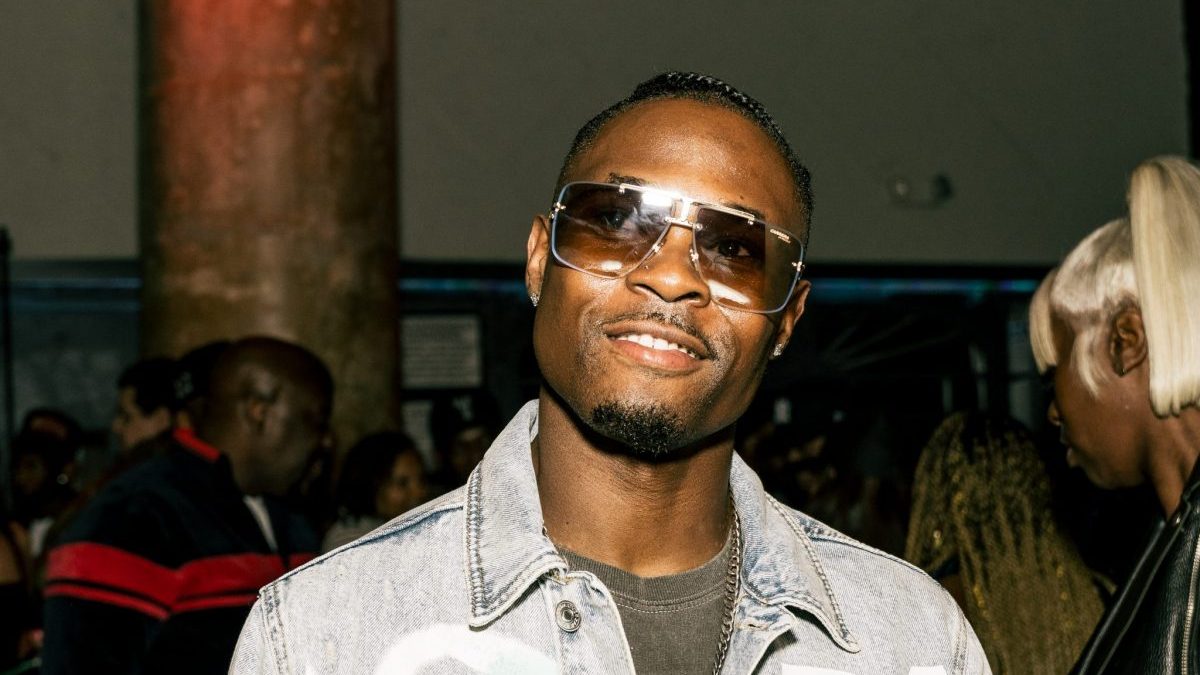 Jamell Rogers, known to his fans as Jamell NYT, is a talented artist from Burlington Vermont who has always had a strong knack for music. Jamell NYT has been playing music most of his life and decided in the summer of 2017 that he was going to take his talents to the big city. Through his energetic and passionate performances he has been able to accumulate a strong fanbase in New York City. This has helped him gain a lot of opportunities and get his name out there. Some of his greatest accomplishments include being invited to perform on “FOX’s New Years Eve with Steve Harvey: Live From Times Square” live with Nicole Scherzinger and Ken Jeong. Along with this he also has been able to perform on Good Morning America opening up for Ciara.

Through all the success Jamell NYT has also had his share of hardships. He started in New York homeless playing the trains as a way to get by. He has now grown to be able to use his musical talents to create a life for himself and do things he is proud of. He is now currently signed to his own label NYT LLC and is working with tons of talented writers and producers in order to give his fans the best music possible. He recently released his first album titled “Straight From The MTA.” This album is a tribute to Jamell NYT’s difficult start in New York City and is something fans can be inspired by to make their own dreams come true.

In this article:New York City
Up Next: