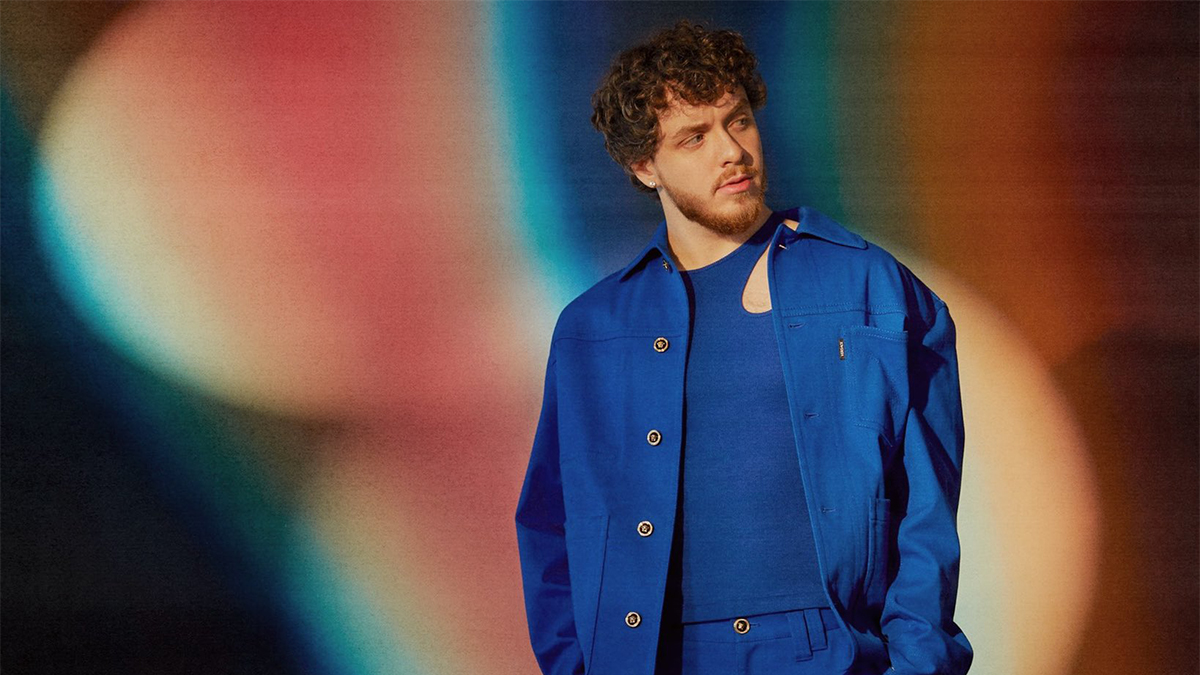 Despite Jack Harlow’s quick come-up in the music industry, the pop star has been perfecting his craft for many years now. Over the past several years, Harlow has built a massive name for himself with many widely known hits. Including “WHATS POPPIN” and recently released “First Class”. The Louisville artist has created a legacy for himself that many musicians wish to achieve. During a spread with Teen Vogue, Jack brings up criticisms about the success he’s had with Black music.

Jack Harlow mentions that “Black women are such a massive part of my career”. And continues to tell the New York Times that this is just a “continuation” of life before fame. Harlow notes he has loved Black women his entire life.

In another talk, Jack Harlow brings up the dissection of his mistakes. Including when he did not recognize Brandy’s voice and did not even know that she and Ray J were siblings.

The star notes that we live in a generation that forces public figures like himself to be very well aware of their decisions and what they’re saying. He says, “Everything you say is liable to affect your career in a crazy way”. However, he’s a big believer that this is something very dependent on your integrity which he recognizes in his own character.