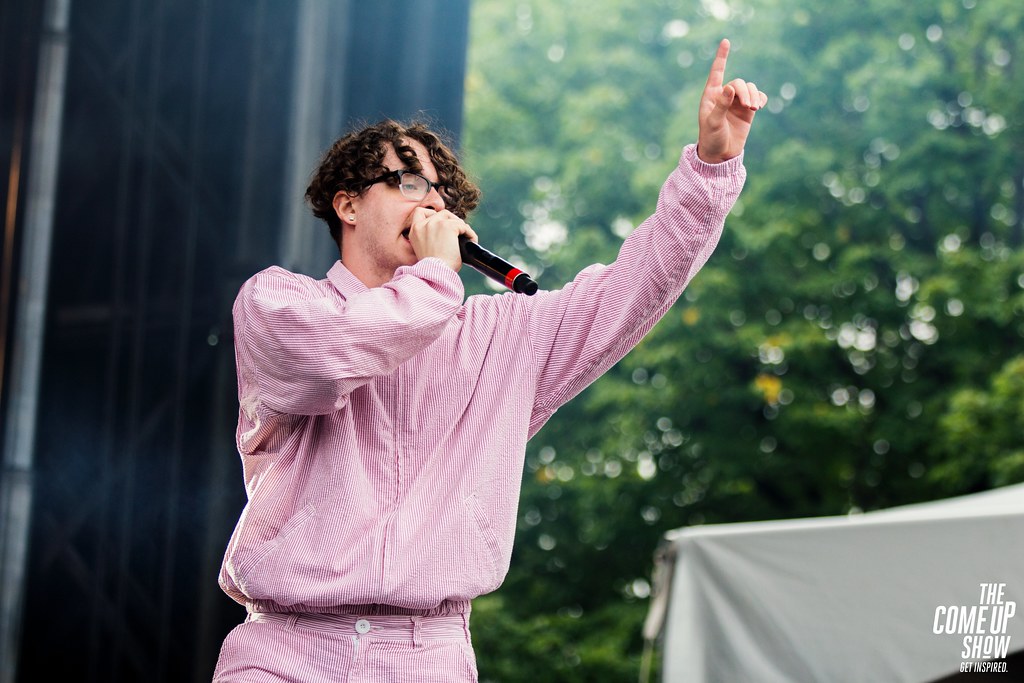 Jack Harlow is arguably the biggest name in music as of late. The Louisville, Kentucky rapper has swiftly risen to stardom over the past 2 years. Jack Harlow’s career took off in 2020 with the release of “Whats Poppin” which went 5x platinum. “Whats Poppin” was featured on his EP “Sweet Action” which was released on March 12th, 2020. Jack finished up 2020 with the release of his album “That What They All Say”. “Tyler Herro” was his biggest song on that album which went gold, along with the album.

Jack has stayed relatively quiet since 2020, but he looks to make another big splash in 2022. On May 6th, Jack Harlow will be dropping his new album “Come Home the Kids Miss You.” In addition, Jack released a new single, “Nail Tech,” to hype his fans. The fans have been reacting heavily to the buzz around this album as “Nail Tech” has generated over 21 million streams.

Just today, Jack Harlow added to the hype with the release of his latest single, “First Class.” This single brings fans down memory lane as it is sampled over Fergie’s notorious song “Glamorous.” Jack elegantly displays his luxurious lifestyle and gives his fans a deeper look into his life. Jack is living his best life in the Music Video. This song will motivate you to take action and want better for your own life.

As Usual, Jack displays his tremendous lyrical ability in this new single. The way Jack raps over the “Glamorous” beat forms a vivid picture in your mind as you listen. He gives you a first-class seat into his lifestyle and what it took to achieve the life he now has. Jack Harlow has set up 2022 as another massive year for the young superstar. It is unclear if Jack will drop more music in anticipation of his newest album, “Come Home the Kids Miss You,” scheduled to drop on May 6th.

In this article:Jack Harlow, New Single
Up Next: