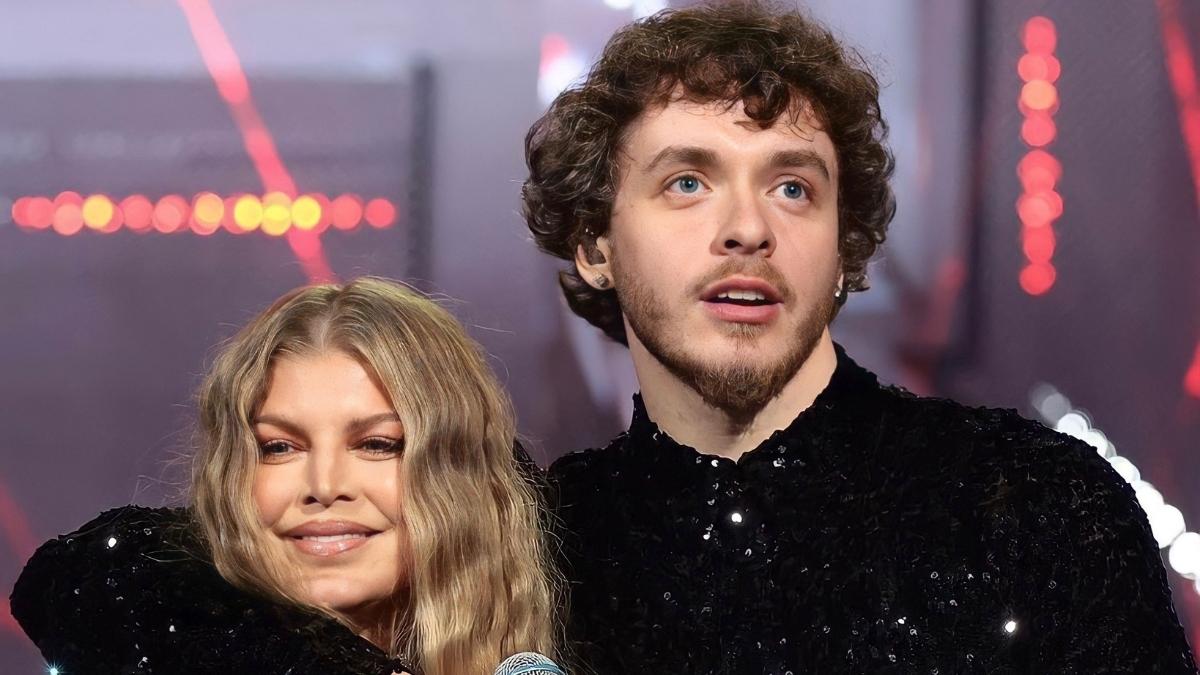 The biggest winner of the night at the 2022 MTV VMAs was Jack Harlow.

It was the Louisville, Kentucky native who won the most “Moonman” trophies this year at the Prudential Center awards show on Sunday (August 28).

On social media, Jack Harlow celebrated his VMA success after the show. On Instagram, he shared photos of himself with his awards on the red carpet, writing, “4 Piece.” The comments section is full of congratulations from Lloyd Banks, Don Cannon, Jadakiss, and more.

There is no doubt that Jack Harlow made a big impact at the 2022 MTV Video Music Awards. His accomplishments went beyond being the night’s biggest winner. He also co-hosted with rap veterans LL COOL J and Nicki Minaj.

Additionally, Fergie, whose 2006 hit “Glamorous” featuring Ludacris is sampled on “First Class,” joined the rapper on stage for a surprise performance.