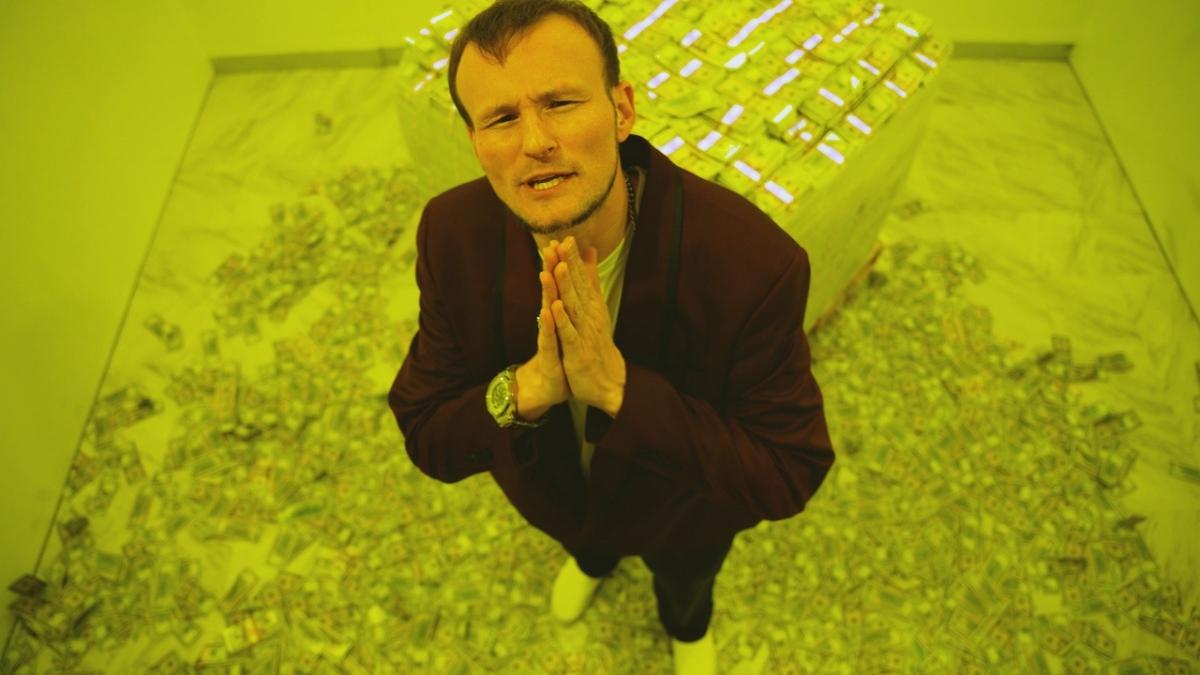 J. Gervin is an independent artist from Gonzales, Texas, who has always had a strong connection to music. In his childhood, his mother and grandmother played the Oldies Station constantly, so he attributes most of his first musical influence to those types of artists. His uncle then introduced him to live sound recordings from live shows, and most of those were from the 70s, 80s, and 90s styled music with genres ranging from disco to rock to hip hop. J. Gervin also got a taste of freestyling his own music with his friends, who often would encourage him to record his raps as they were very impressive. At his start, J. Gervin used a karaoke machine and would record on tapes over an instrumental CD, then sell the tapes to people he knew in the hallways at school.

J. Gervin is very hands-on in the process of making his music and does some of the instrumentation for his songs. However, J. Gervin values the collaborative process; therefore, he chooses to work with various beat-makers and engineers. Some people he enjoys working with include 777MEMORY and ClefGod, as they help him tune in to his true creativity. J. Gervin has been hard at work, and his EP “The Burner” is coming on November 18, 2022. This project details his life experiences, both the good and the bad, to give his audience a picture of how he became who he is today. This is J. Gervin’s first solo release in a long time which has him very excited to get it to his fans. Be ready for this and more coming from J. Gervin.

In this article:Independent Artist
Don't Miss:

Stevie Soprano Is Always in the Booth 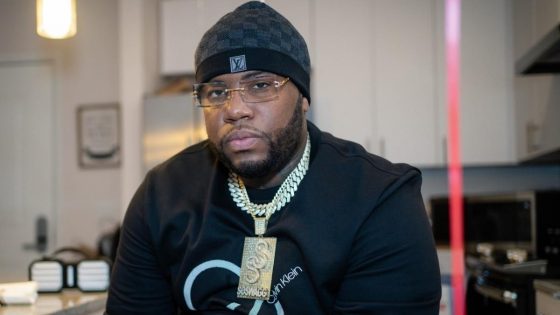