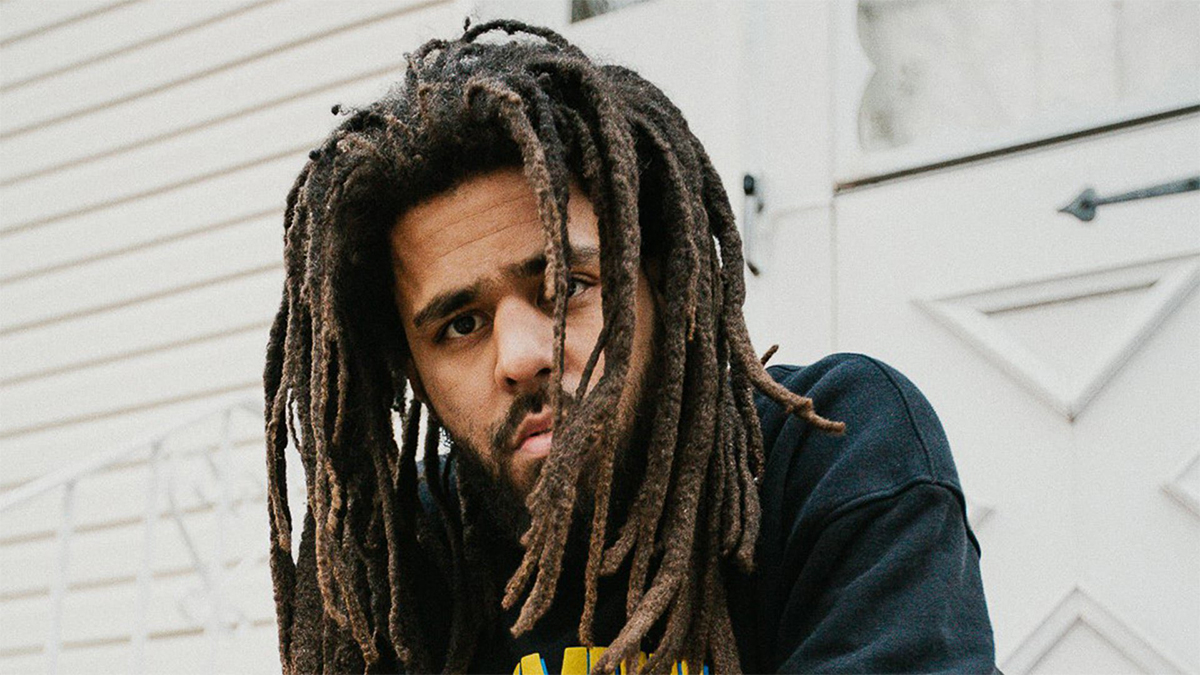 J Cole became a fan’s superhero after paying for his food when his card declined after work. The incident occurred on June 17th in Los Angeles and was made known through an Instagram post.

J Cole’s fan flexes his interaction with J Cole on the Gram:

The user @thatoneguyrandom.100 dropped a selfie on the gram with Cole. The rapper was holding up his phone with Drake’s new song “Overdrive” being played on Apple Music. He captioned the post, “so I went to get some food after work, my card declined. Next thing I know J Cole pays for it. wooooow”.

Someone in the comments section left a remark about not knowing who J Cole was. The fan replied, “he’s so real! And he’s one of the best rappers to ever touch the mic”.

Cole was also one of the rap peers who genuinely enjoyed Drake’s new album, ‘Honestly, Nevermind’. On Friday, he posted a screenshot of a song from the album on his Instagram story and quoted it, “Man. This album is phenomenal. Point blank”.

J Cole is always giving back to fans:

J Cole is known for his genuine gestures with fans. He even attended one of his supporters’ college graduation last month after previously attending her high school commencement.

She had written him a letter back in 2013, and in an interview with Complex in 2015, she showed her gratitude for J Cole. “That man has done so much for me. He planned his tour around my day. I could never thank him enough. He’s God’s gift. Every night I prayed for this day, and it really came. I did it. He told us all his struggles through his music, and I seen how far he made it. Now it’s my turn. I gotta keep making Cole proud,” she stated.

It is always nice seeing influential rappers giving back to their community.

In this article:Community, J Cole
Up Next:

Drake Reacts To Fake Drake Getting Kicked Out Of Houston Club