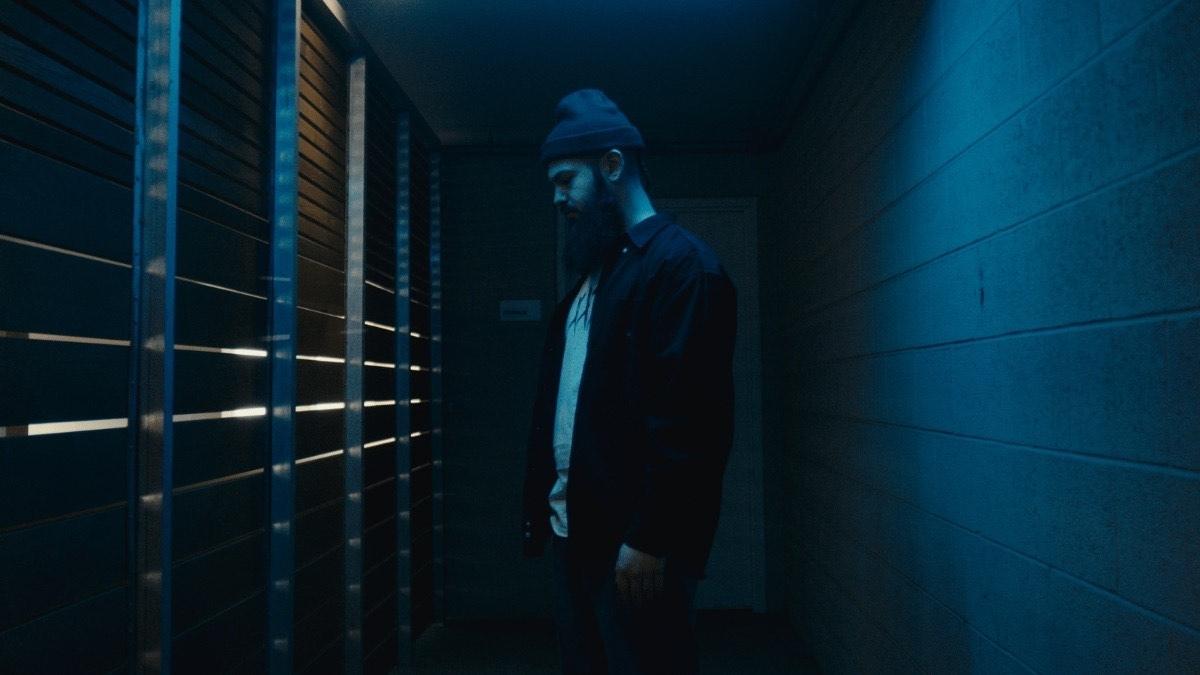 Hailing from Chase City, Virginia, ItstherealKO makes his return to music with the release of his latest single ‘Boneman.’ Before taking a year long hiatus, ItstherealKO made a name for himself in the music industry after releasing his debut album, Am 2 Pm. As an independent artist, the album was highly praised and gained over 100,000 streams worldwide before eventually being taken down due to personal reasons.

KO followed up Am 2 Pm with his second album, Who Am I which was highly praised as well, officially establishing himself as an rising artist to be on the lookout for. He contributed heavily to the early success of fellow artist and childhood friend Trei Edwvrd. He would appear on four different songs on Edwvrd’s debut album, ‘Blue Valentine’. ItstherealKO and Trei Edwvrd have maintained a solid relationship professionally and continue to release the occasional collaboration every few months.

Back Into The Spotlight

Due to medical reasons, he was forced to step back to focus on his health. This would temporarily stall the traction he had been gaining from his then released catalog. On July 22nd 2022, he made his return to music with the release of his single ‘Boneman’. The nearly four minute track showcases ItstherealKOs signature flow and delivery over a smooth, alternative beat. If Boneman is any indicator for his future, you can expect ItstherealKO to come back like he never left. Keep up with ItstherealKO by following him on Instagram here and stream his current catalog below.

In this article:itstherealKO
Up Next: