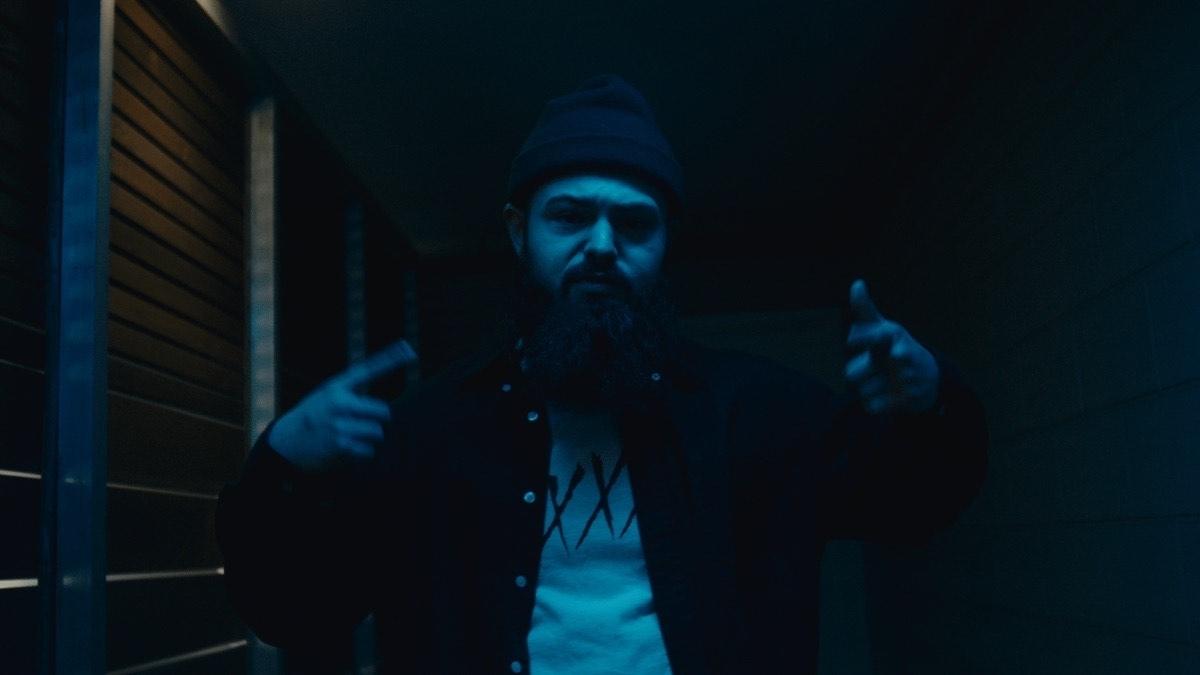 ItstherealKO wasted no time making his return to music following the release of his single ‘Boneman’ and a featured verse on Trei Edwvrd’s single ‘Take Your Time’. The duo have history given that they both grew up in the same town and frequently collaborate. ‘Take Your Time’ marks the eighth collaboration between the pair over the course of their careers.

The two minute track tests the versatility of both ItstherealKO and Edwvrd. ‘Take Your Time’ showcases both their consistently improved lyrical ability as well as tests the waters for them given how different the song is from their previously released works. Though it’s still early, the single has received high amounts of praise. However, the spotlight however is shined on the third verse delivered by KO. The verse shines a light on his rare lyrical talent backed by witty punchlines and a show of love and respect to not only KO’s love interest but women overall.

ItstherealKO took to social media on September 22nd to announce his plan to release music consistently and almost on a monthly basis. This comes as great news to his fanbase given his nearly year long hiatus from releasing music. Trei Edwvrd recently took to Instagram to announce new singles, to be released in the coming months featuring ItstherealKO. Stay up to date on everything ItstherealKO by following him on Instagram here and streaming his current catalog below.