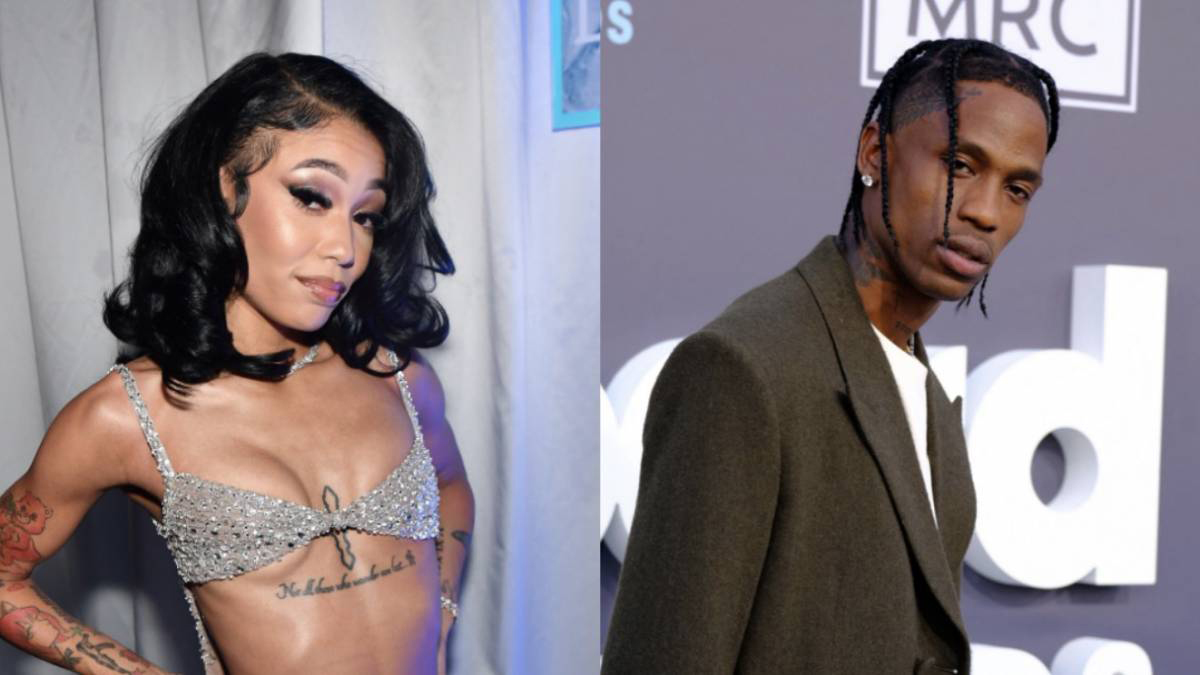 Hip Hop star Coi Leray took it to her Instagram to talk about a recently made action figure that was intended to resemble her. The toy in her post is dressed in a pink bikini, a matching gun, and an open-style jacket.

Although this was a major step toward the New Jersey native’s marketing and branding, there seemed to be one problem. The action figure’s face and hair heavily resembled Travis Scott. Instead, it looks more like a “Travis Leray” doll.

In her caption of this deleted post, she says, “In the summer but baby, I’m hotter (lol, the doll is given Travis Leray).” This seemed to be more of a funny situation to Coi, as she was not phased by it.

No one knows whether this will launch as an official product for Coi Leray, but regardless her fans will continue supporting her. The famous female artist is currently getting ready for her major Trendsetter Tour. She announced it earlier this month with visuals that included highlights of her best career moments throughout the year.

This Tour will begin on June 10th at the Governor’s Ball Festival, which will be in Queens, New York. Coi will be wrapping it up on August 25th in California. Within those two months, she will be flying worldwide, visiting different locations, including Houston, Ireland, Portugal, and Amsterdam.

In this article:Business, Coi Leray, Tour, Travis Scott
Up Next: