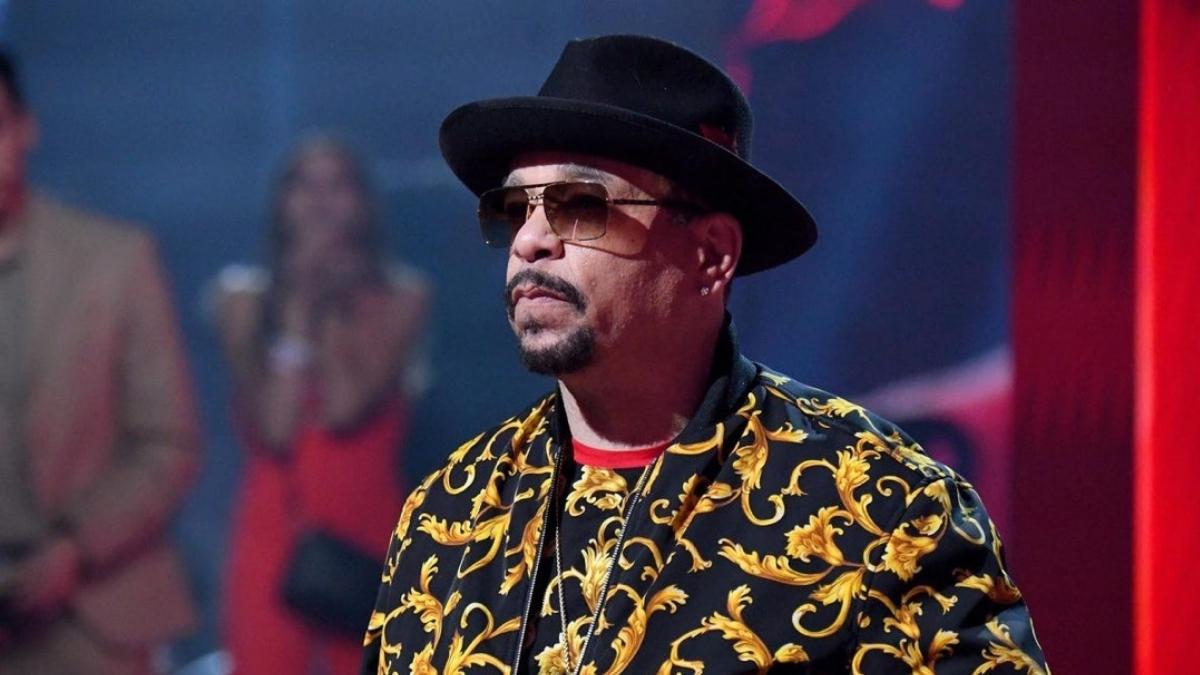 The death of PnB Rock has people talking about gangs in LA and if famous people are being targeted. He was shot and killed, most likely by a gang, leading to questions about safety in the city. Ice-T, who warned about gangbanging in his music, is frustrated with celebrities who don’t listen to his warnings.

Ice-T tweeted, “I’m done explaining LA Gang culture.” His Tweets look to be in response to PNB’s death, “MFs will not listen. It’s not a game.. At all.” Even the most famous rap artists and celebrities don’t wear a lot of jewelry in the city because it’s too dangerous.

“People are still hitting me up about my comments about LA Gang culture,” he addressed it in his next tweet. “If you NOTICE, LA rappers don’t wear a lotta Jewelry… Me, Snoop, Cube, Dre, Game, Kendrick. The list goes on… It’s not cause we’re broke. LA is just a Dangerous place, rapper or not. Why test the streets.”

Ice-T’s comments come a few days after what happened to PnB Rock. PnB Rock unfortunately passed away after being shot. He was out to eat with his girlfriend at Roscoe’s House of Chicken and Waffles in Los Angeles.

It is thought that the shooting was a robbery. The gunman took PnB’s jewelry and then ran away. However, police have not caught anyone yet and are still investigating.

PnB Rock was the latest rap artist killed in a robbery in Los Angeles. 2020 was the year Brooklyn rapper Pop Smoke was killed during a home invasion at a residence he was renting in L.A. The shooters had their sights set on the rapper’s jewelry, especially a costly watch he had flaunted on social media before the murder. His death resulted in the arrest and charging of five suspects.

In this article:ice-t, PNB Rock
Up Next: