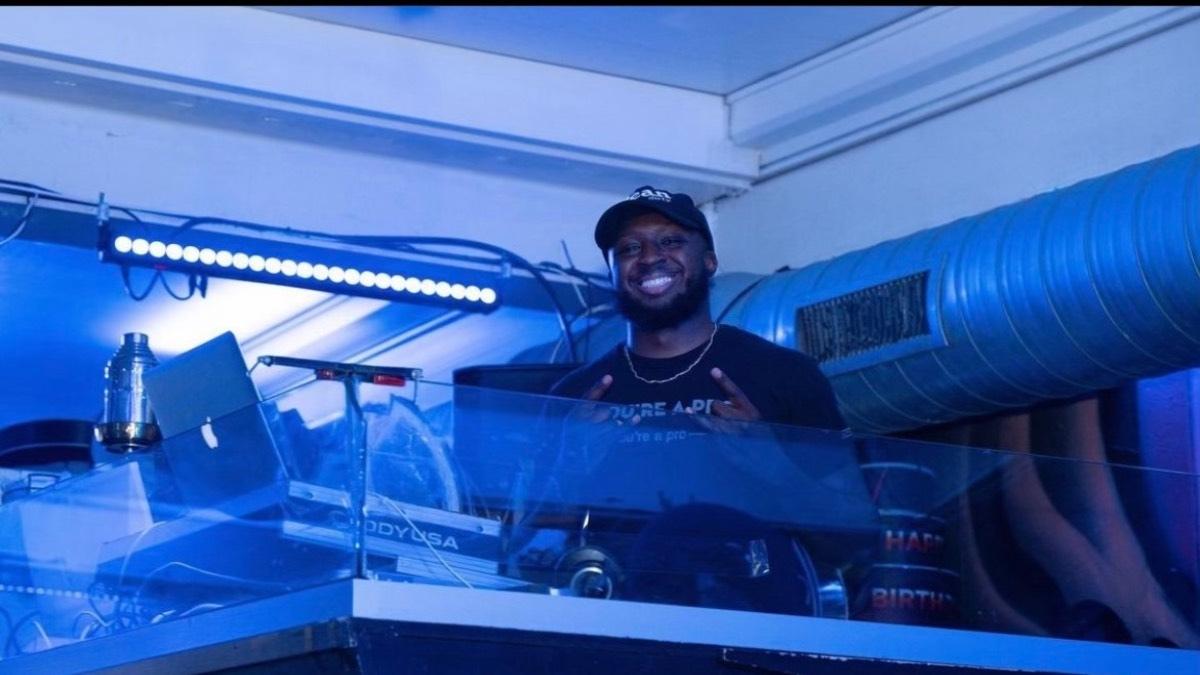 Originally from Maryland, DJ OOWWEE’s love for music started when he started playing drums in middle school while also playing sports. Though a passion for music coursed through his veins, basketball was the route he’d take after receiving an athletic scholarship to Pace University. Throughout his college years he loved the experience of exploring new music at parties and the way it translated to others.

Eventually his friend would pitch the idea of becoming a DJ however, OOWWEE was already dealing with the hectic schedule of being both a basketball trainer and having a job. Later in life, he’d get back in touch with his musical roots during the 2020 pandemic that left a majority of us stuck in our homes for an extended period of time. During this time he reached out to his cousin Shawn Devonish of Unico Sound and later would learn the basic skills and techniques of DJing. After six months OOWWEE was wowing clubs with his musical gifts.

OOWWEE headlined his first concert alongside another DMV artist by the name of Dayon Greene. Though he is an independent artist, OOWWEE has managed to see success early in his career having already performed at the Premo Rice Concerts as well as DJing alongside one of the highest ranked best brunch/day parties in Washington D.C. with Litty in the City every Sunday. He dreams to one day collaborate with fellow artist Burna Boy.

OOWWEE credits his increased ability to adapt to his own life. To go from playing sports his entire life to suddenly having to adapt to the workforce was a challenge at first. And to add on to that he was also a graduate assistant for the Pace University basketball team. However, he managed to handle everything and that knowledge and confidence made him more aware than ever that he could take on anything thrown at him.

DJ OOWWEE is always heavily at work, making sure to always put out two DJ mixes every other week. He has a profound love for mixing and meshing different genres from all over the world. OOWWEE also releases one mix a month on Eaton Radio on mixcloud. Stay up to date on everything DJ OOWWEE by following him on Instagram here and stream his current mixes here.