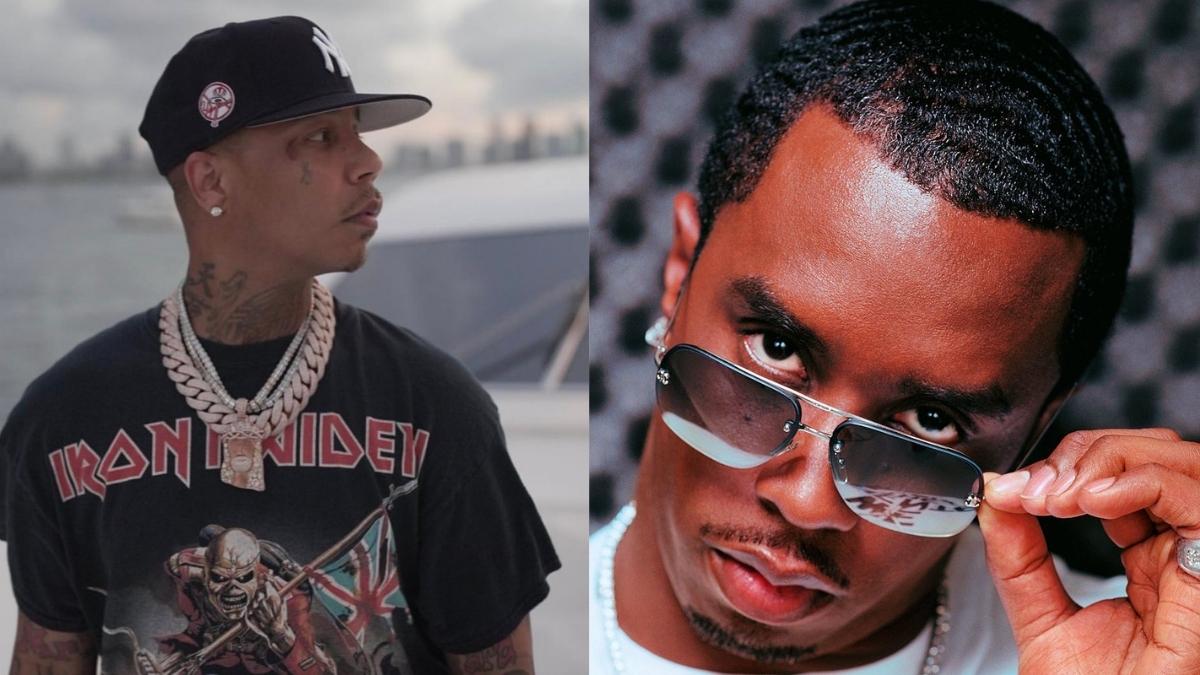 Hitmaka Claps Back At Diddy After “R&B Is Dead” Comments

Diddy has sparked a great deal of conversation about R&B online, but not everyone agrees with Diddy’s approach. After sending out a tweet asking if R&B was dead, Diddy jumped on Instagram live later that night to dive further into the topic. Mary J. Blige, the singer’s longtime friend and business partner, recently admitted that R&B is still alive, but it has been repackaged and renamed by artists like Adele and Justin Timberlake. The disagreement between Diddy and Timbaland have also led to artists and producers like Hitmaka coming forward with their views on the genre.

In response to Diddy’s comments, Hitmaka sent quite the message via Twitter.

Hitmaka said, “Diddy done lost his whole damn mind talking bout R&B dead”. “It’s so much good R&B out if u can’t notice u gotta be outta touch. Stop trolling.” Emphasizing the point he was looking to make, Hitmaka took to Instagram where he reposted his tweet and tagged a plethora of artists in the caption.

Things are really starting to heat up, check out more reactions below: