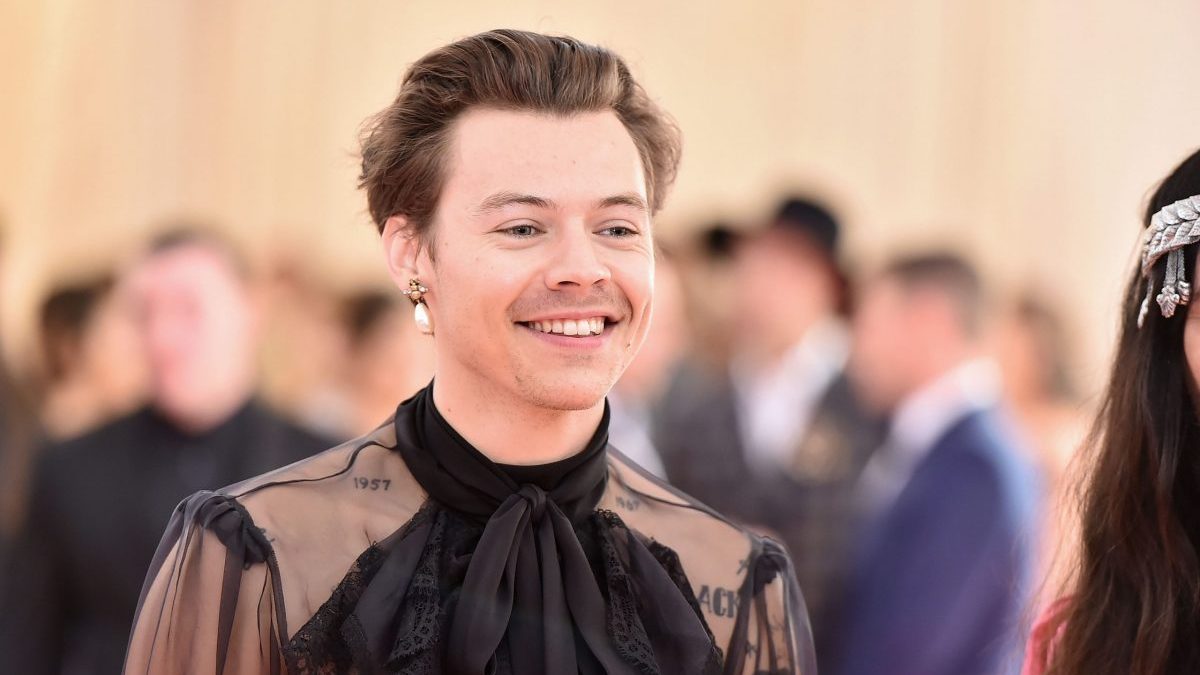 Harry Styles is pledging this money to Everytown Gun Safety’s Support Fund and will be coming from his upcoming North American tour. Also, this tour promotes his new LP, “Harry’s House,” and Live Nation has pledged to match this donation.

Harry Styles had a message to say on Instagram.

Firstly, Harry Styles is set to perform on 42 tour dates, which are already sold out. The musician was estimated to have sold 720,000 tickets in 2021, as reported by Rolling Stone. In addition, Harry’s song is expected to hit number 1 on the Billboard 200 chart. This will be the third album in a row Styles would debut at number 1. Finally, Harry Styles is projected to earn between 450,000 and 500,000 album units, as reported by Hits Daily Double.

Finally, in the first week of his release of “Fine Line,” Styles hit number 1 on the Billboard 200 list with 478,000 album units. This album featured his first and second Hot 100 number 1 singles, “Watermelon Sugar” and “As It Was.”

In this article:Gun Violence, Harry Styles
Up Next: