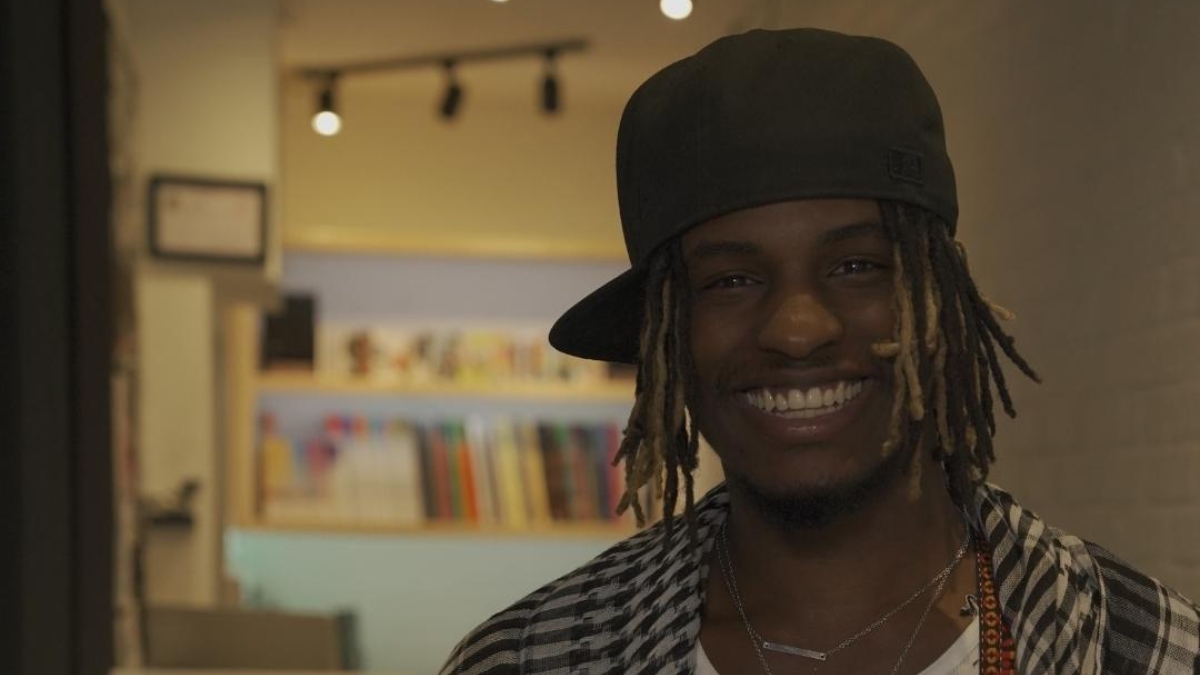 Being one of five brothers didn’t help Ghost 674’s financial circumstances when growing up. As a result, he would be left on his own and have to fend for himself and his siblings. As he got older, Ghost began working regular 9–5 jobs to support his musical ambitions and supplement his income. As his passion for music deepened, he decided to forgo his college education in favor of a career as a full-time artist.

Ghost was only twelve years old when his passion for music began to blossom. A popular Disney Channel film named “Let It Shine” had just been released. One night, while watching the movie with his family, Ghost kept pausing to look at his mother and expressing his desire to rap. Soon after, his mother gave him his first set of tools so he could begin pursuing his aspirations.

Finding his own identity for himself has proven to be Ghost’s most difficult journey issue outside of music. Ghost has made it a priority to always stay in touch with his true self and never lose sight of where he came from. It’s common for artists in the music industry to lose touch with who they are. Along with maintaining his identity, he has struggled with having the courage to forge his path rather than joining the rat race and doing what other people tell him to do with his life.

Lil Wayne is one of Ghost 674’s main musical influences, along with Young Thug, Lil Baby, and others. Through Wayne’s style and influence, ghost’s hidden extrovert side was brought out, which enabled him to create music that was more concerned with how he wanted to convey his feelings and communicate.

Knxwn Sound and Ghost 674 recently reached an agreement. Ghost and Knxwn Sound signed a contract pledging the two parties to cooperate to advance Ghost’s career after the release of his now-viral hit single “T’d Rn.” Ghost 674 used to wake up every day to report to Mcdonald’s as a manager, but these days he spends his time traveling to new cities, making content, and working full-time as an artist. Follow Ghost 674 on Instagram here and stream his current catalog below

In this article:Knxwn Sounds, Label, Signed
Up Next: