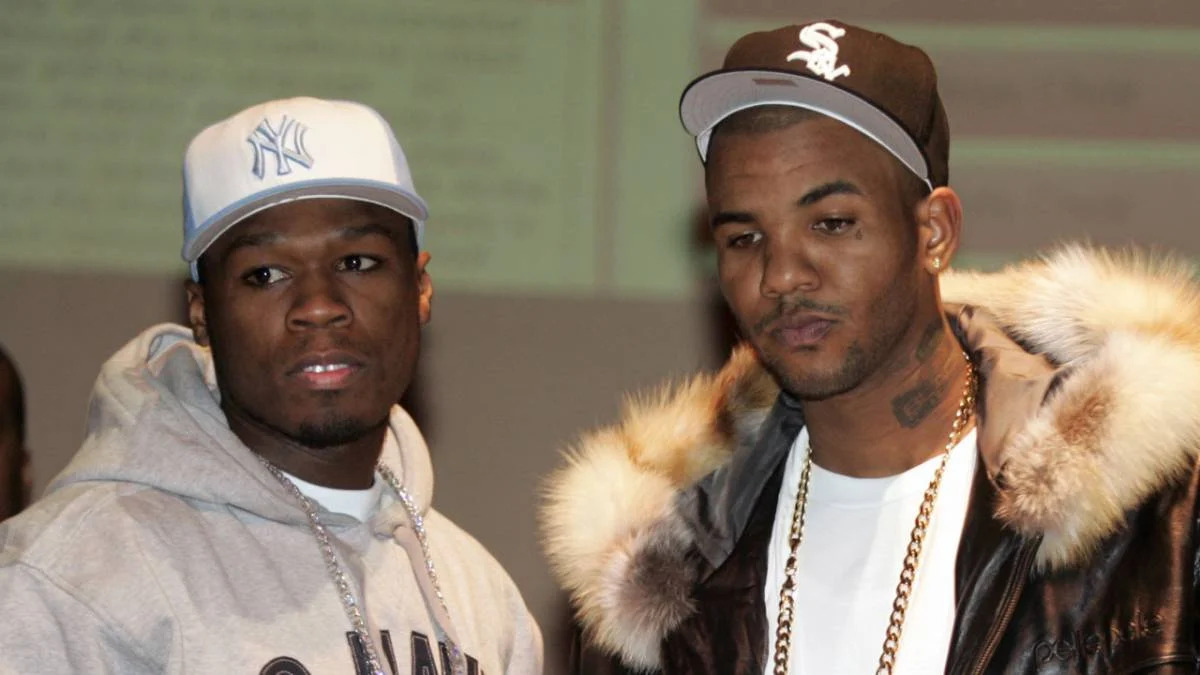 The Game reported that he was paid upwards of seven figures to bring a halt to the “G-Unot” movement.

The Game Explains The Situation

This statement was made during a recent appearance on Matt Barnes’ and Stephen Jackson’s podcast “All The Smoke.” The Game explained that the leader of G-Unit, 50 Cent, and former Interscope CEO Jimmy Lovine paid him one million dollars to stop using the term G-Unit. The Game was often noted using the term to talk down on his former label.

The Game was quoted explaining, “lotta people don’t know this: 50 and Jimmy Lovine gave me a million dollars to stop saying G-Unot. They wrote me a check. They bought it. So I had to trademark the G-Unot. And you remember when I was going around with the rat and doing all that shit, that shit hurt.”

The Game and G-Unit

The Game was removed from G-Unit back in 2005 and said the term G-Unot “killed G-Unit” as a brand.

Though The Game stopped using the “G-Unot” term, he has not stopped his continuous beef with 50 Cent. The two have had an ongoing beef for the past 17 years, shown through countless diss tracks and online arguments. There have been short stints of peace between the two over the years, but never a long-term period of peace.

The Game came out earlier this year to debunk claims that 50 Cent is the reason for his success.