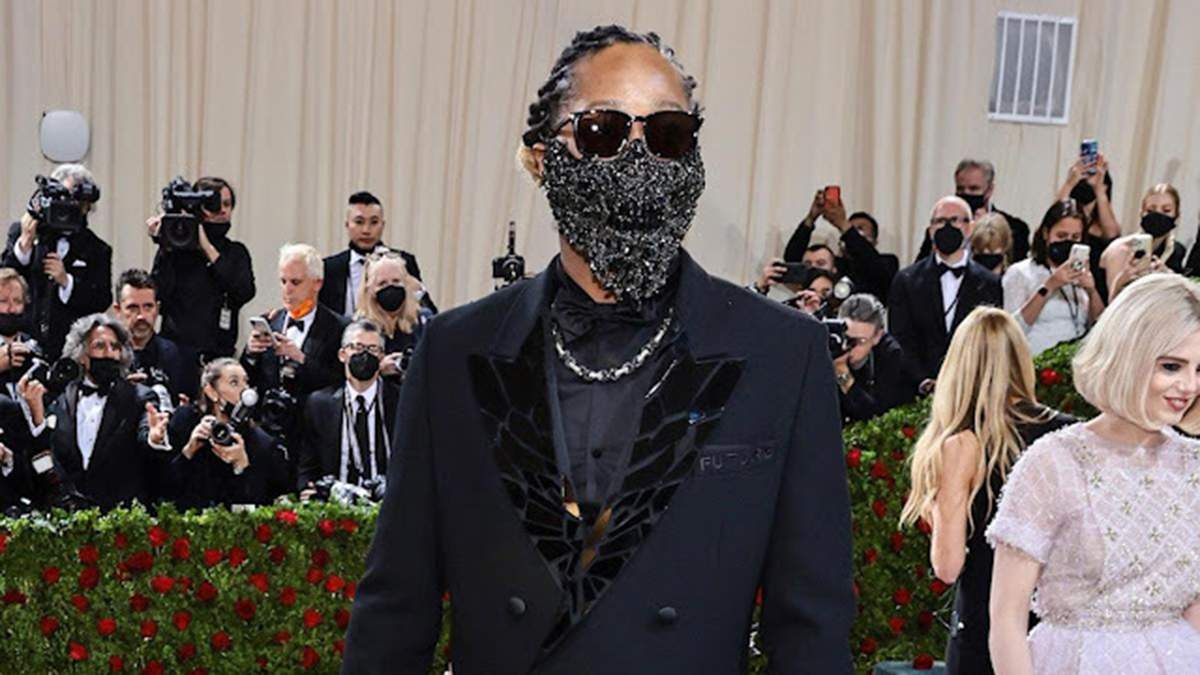 You can tell Future loves Magic City due to the several titles in his songs. In the past, he named his 2011 track “Magic” and his 2016 track “Magic City Monday.”

Last year, he appeared on 42 Dugg’s 2021 single “Maybach,” naming himself the owner of Magic City.

Recently, Magic City even posted a picture on their Instagram saying, “@future come pick up your mail, Mr. Owner.” The picture was of an envelope addressed to Nayvadius “Future” Wilburn.

I guess Future meant it literally when he named himself the owner!

Owning a new venue to receive his mail isn’t the only thing Future has accomplished so far!

His full-length album I Never Liked You earned him his eighth No. 1 album on the Billboard 200 chart. Along with his album, Future takes home another No. 1 single with “Wait For U” debuting at the top of the Billboard Hot 100 last month. The very successful Atlanta artist’s album earned 222,000 total units. Of those units, his I Never Liked You full album racked up 214,000 streams, making 283.75 million total streams with the tracks. The numbers are done on this one, named one of his highest performing projects. His earlier projects were only between 175,000 to 200,000 units.