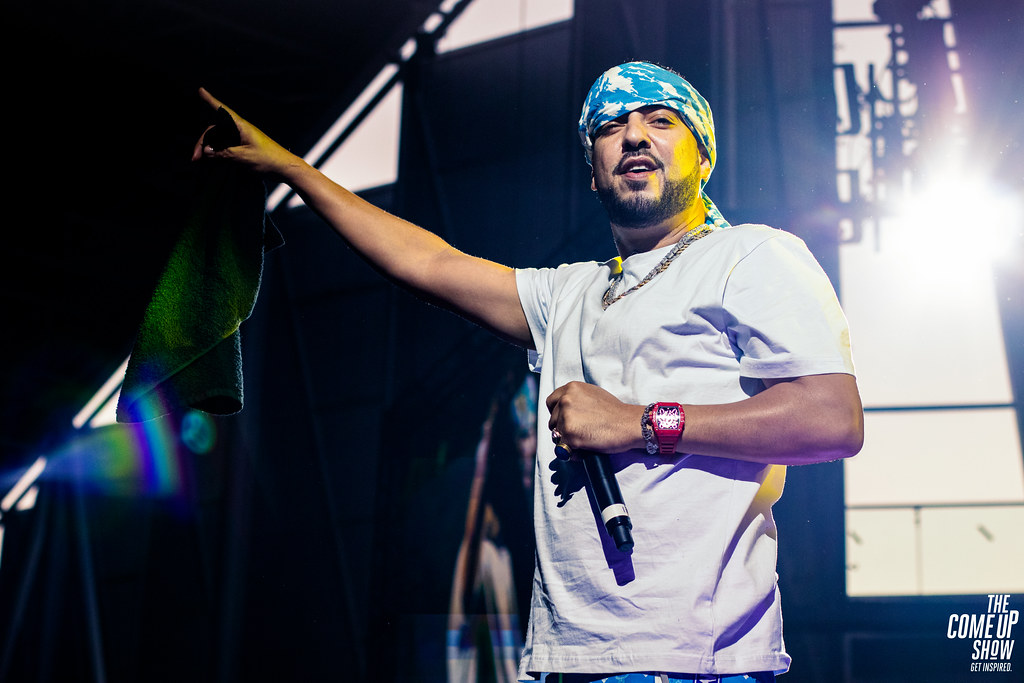 The German Shepherd named Zane was the offender in the bad attack against Juan Lomeli. The lawsuit was filed four years ago, back in 2018.

During the attack, Juan Lomeli alleged that the German Shepherd lost it on him while working in the yard. As a result, French Montana’s dog, Zane, started to lunge at him and launch its teeth into his arm. This attack caused significant cuts in his arm with extreme pain.

Juan Lomeli’s attorney, Brad Wallace, testified in court that the results were bad enough to keep him out of work. Therefore, missing work cost Lomeli some serious money that he could have been making.

Cases like this generally take a long time to settle and work their way through the system. Finally, the jury weighed in, and Lomelo was awarded $129,500 in damages.

French Montana still has his dog, Zane. French better start keeping Zane on a leash, or he may cost him six figures again.

In this article:French Montana, Legal Trouble
Up Next: