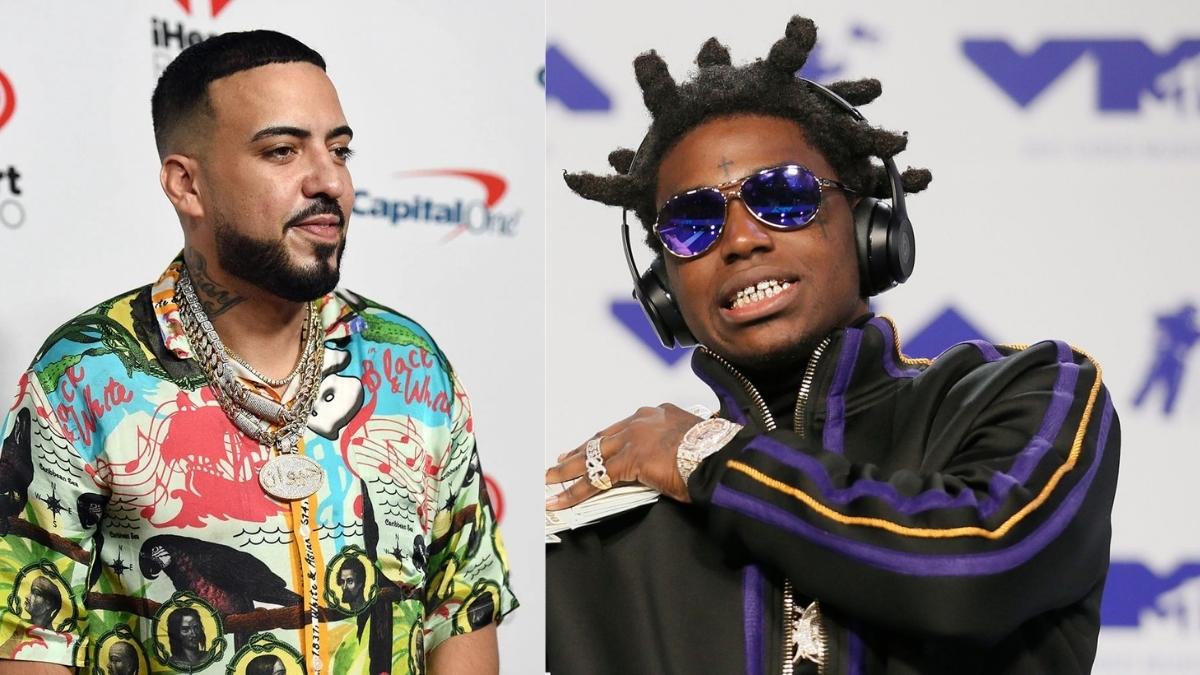 French Montana and Kodak Black are looking to turn their collaborative chemistry into a full-length album.

Kodak revealed plans to release a joint effort with the Coke Boys capo in the near future in a video that went viral on Tuesday (August 2), calling the project “Top Rope.”

“Me and French Montana are going to f*ck around and drop an album soon,” he says in the video. “My album – Spotify, please add that shit to your playlist.” Fuck everybody I mean. Playlist my crap. My shit is on the top rope…”

The rapper confirmed the news by reposting the video on his Twitter and Instagram accounts. The caption read, “KODAC X MONTANA ALBUM SHEEESH…coming soon.”

Kodak Black x Montana have been a Winning Duo

In recent years, Kodak Black and French Montana have proven to be a winning duo, collaborating on songs such as “Lockjaw”, “Lifestyle” with Kevin Gates, and “Mopstick,” as well as DJ Khaled’s “Pick These H*es Apart.”

“Lockjaw” was certified double platinum in 2019, and Drake co-signed the duo’s “Mopstick” video after its release earlier this year.

Despite their on-wax success, French cited Kodak as one of his most unusual collaborations in a 2020 interview with Big Boy, revealing the Florida rapper barely spoke to him during the filming of their “Lockjaw” video.

“Me and him did not have like one conversation when we shot the video,” he joked. “All I did was look at him, and he growled at me. That is my dog, dude. Thank you, Kodak. But you know…he lives the rock star lifestyle. He is all about that life.”

Back For Everything, home to his platinum-certified hit, “Super Gremlin,” was Kodak Black’s third top three album in February. He’s also appeared on Kendrick Lamar’s Mr. Morale & The Big Steppers, Future’s I NEVER LIKED YOU, and Gunna’s DS4Ever, among others.

However, Yak’s 2022 has also been marred by complications. A stray bullet struck him in the leg outside a Super Bowl party in Los Angeles in February. In July, the 25-year-old rapper was arrested for drug trafficking and placed under house arrest.

In this article:DJ Khaled, French Montana, Kevin Gates, Kodak Black
Up Next: