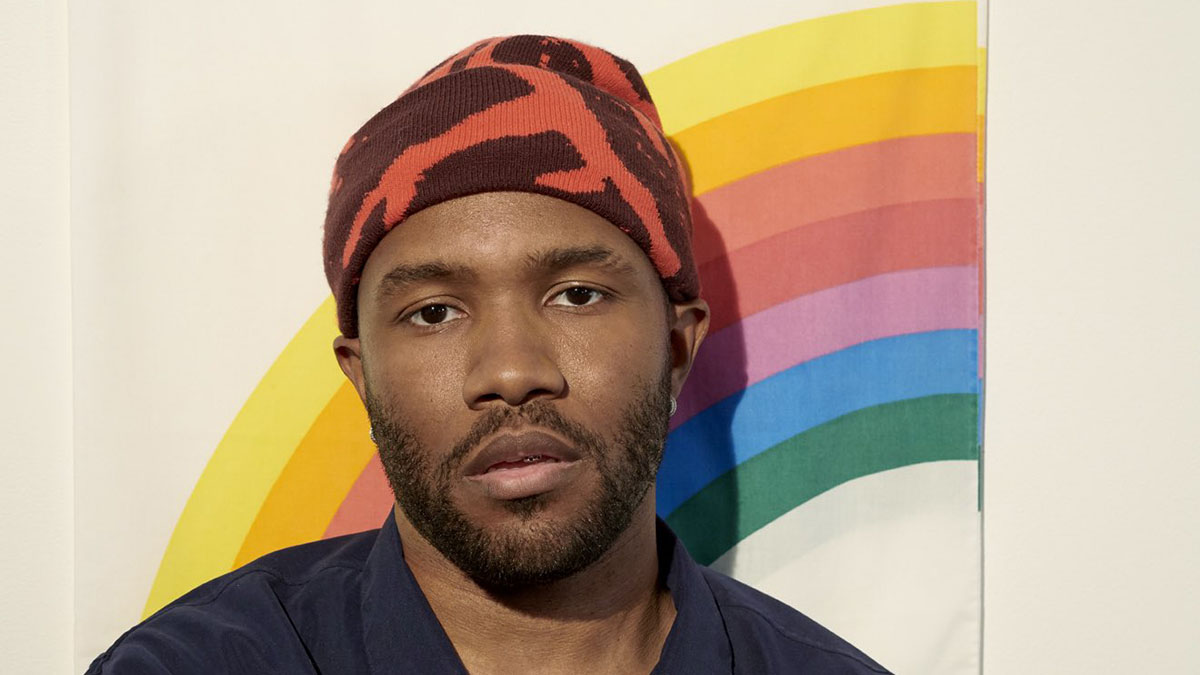 This year has been a huge year for exclusive Hip-Hop iconic returns including the all-reclusive Kendrick Lamar. Now there are strong clues floating around that in fact R&B sensation Frank Ocean is getting the stage set to make his own return. Frank Ocean has a conversation about LSD.

Sunday on Apple music we saw the rollout of two new episodes of the “Blonded Radio” show. Frank Ocean and the guys are discussing the psychedelic drug LSD in the company of Dr. James Fadiman. The episode entitled “Blonde Lucy In The Sky With Diamonds,” in an ode playoff to the iconic Beatles Album.

To mark the rollout of his 10th anniversary Channel Orange Grammy-winning album Frank Ocean decked out his website with all kinds of exclusive merchandise and memorabilia. The fans of course ate up like 31 flavors on a hot summer day.

Not having released any music since 2016, he released two joints in 2016. Frank announced on an Apple Music broadcast hints of having been working on some new music in Malibu. In the past has most certainly worked wonders for Anderson Paak.

Watch out for Coachella 2023. We will see Frank headlining with two new tracks which are welcomed as well as well deserved by all his fans.

In this article:Frank Ocean, Kendrick Lamar
Up Next:

Bobby Shmurda Wants Rappers To Still Be Careful With Lyrics