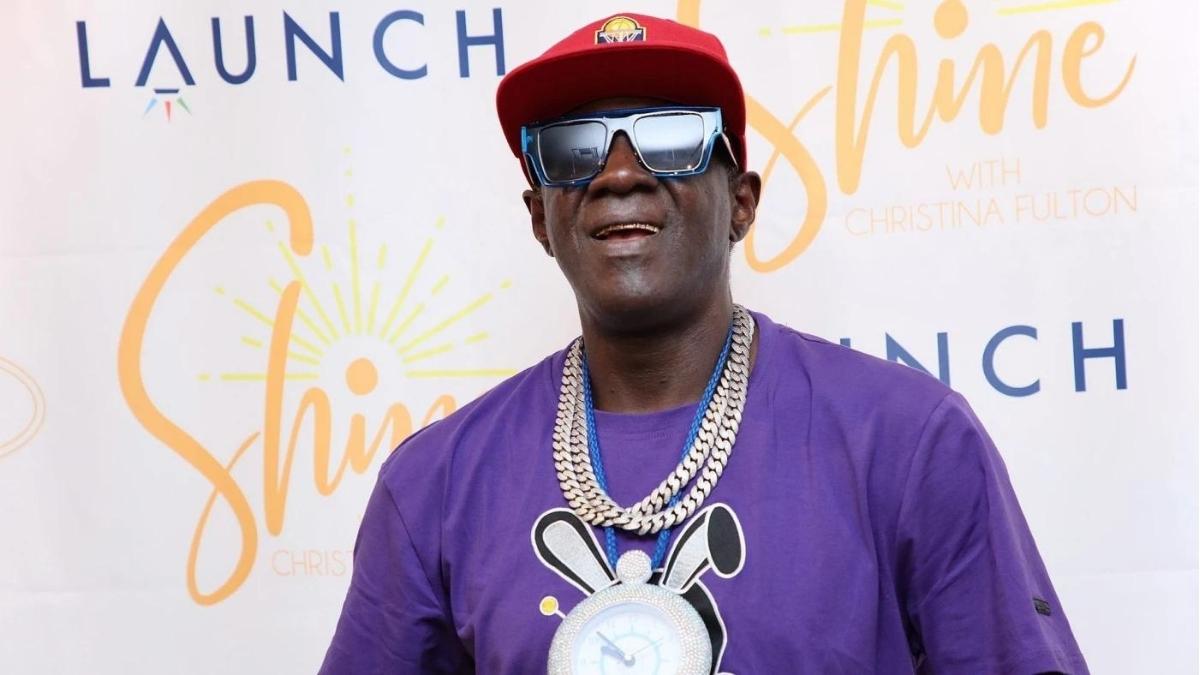 Flavor Flav, Public Enemy legend, has eight children of his own and his youngest, Jordan, is three years old. Initially questioning whether or not Jordan was actually his son, the Flavor of Love reality star has accepted the reality that he is indeed the father. He shares parental responsibilities with his former manager, Kate Gammell.

On Thursday (July 21), for Jordan’s debut to the public, Flavor Flav shared a photo on Instagram of Jordan honoring his third birthday. He mentioned in the caption that he’s immensely impressed with his son’s growing musical abilities and is excited for his future.

It hasn’t always been easy for Flavor Flav and Jordan’s mother to get along. Gammell refuted TMZ’s reports in May that claim Flav was paying $3,000 a month in child support and visiting Jordan weekly.

“We decided to settle outside of court because Flav said he was going to be there for Jordan. Seeing him once a week, pay $3,000 a month and pay his medical,” Gammell shared. “I trusted him. He also has only seen Jordan six times since he was born in 2019.”

“The terms of the agreement we came up with is that Flav’s child support is based upon his income. He has not provided the required documentation to determine that. He does gigs and doesn’t give me the contracts, he is hiding his income.”

Despite past disagreements, it seems the two parents have come to an agreeable position and Flavor Flav is definitely making the most of the time he has with Jordan. Kate Gammell also recently shared a post celebrating Jordan’s third birthday which can be seen below.

In this article:Flavor Flav
Up Next:

YK Osiris Upset with Tory Lanez Laughing At His Music