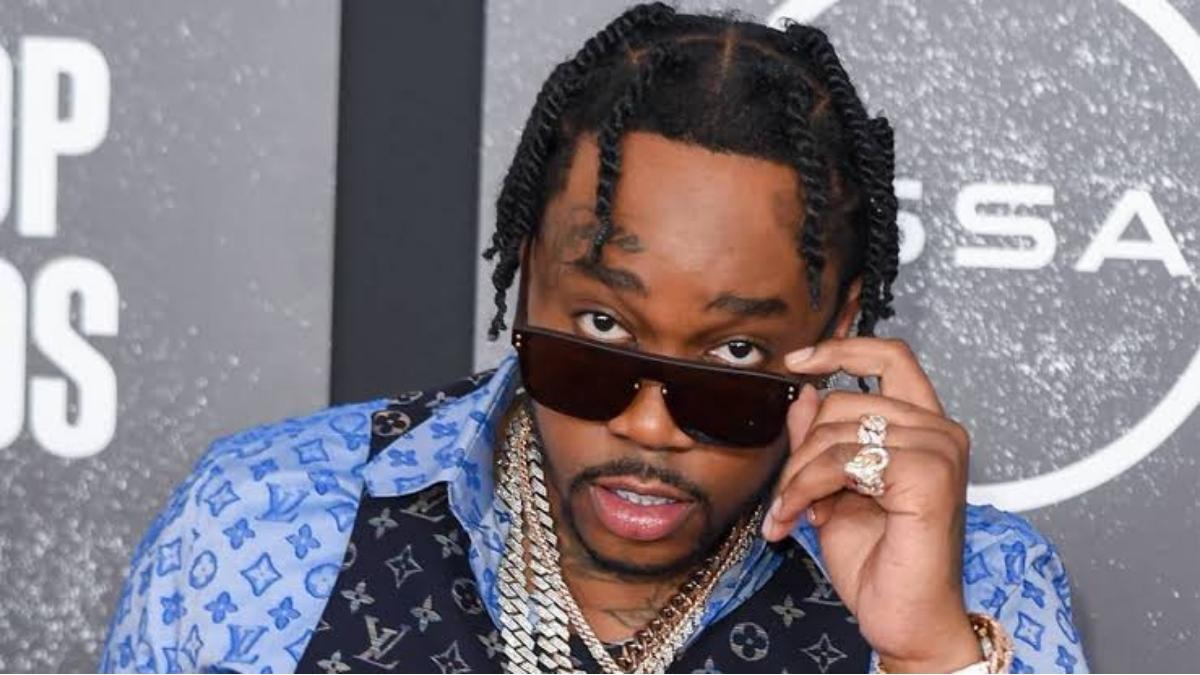 Former Bad Boy Recording artist, Ma$e has been incredibly vocal about his contempt for Diddy’s business practices over the years. However, Fivio Foreign thinks Ma$e is the one who could use some lessons as well, especially when it comes to contracts.

While making an appearance on the Million Dollaz Worth of Game podcast, the drill rapper suggested that he was under a questionable contract with Ma$e’s RichFish Records. Though Foreign has usually been silent on the subject, he explained to co-hosts Gillie Da Kid and Wallo that a friend of his brought him to Ma$e and pressured him into signing the paperwork.

Foreign then accused Ma$e of “fake explaining” how the money would be divided. However, he ultimately determined, “I’m in a better situation now. He gets what he gets, like, whatever he gets but I control all my money and shit like that.”

A lot has changed for Fivio Foreign since signing the contract. He rose to fame in 2019 with his hit single, ‘Big Drip’ which was later remixed by Atlanta natives Lil Baby and Quavo. In 2020 Foreign would make his first Billboard-charting effort when he was featured on Drake’s song ‘Demons’.

Later in 2020, Foreign collaborated with Lil Tjay and Pop Smoke on the song ‘Zoo York’ which peaked at No. 65 on the Billboard Hot 100. In August 2021, Foreign landed a feature on Kanye West’s single ‘Off The Grid’ from the Donda album.

Fivio Foreign’s debut album B.I.B.L.E. was released in April and had features from superstars such as Quavo, Alicia Keys, Queen Naija, Chloe, A$AP Rocky, Polo G, and Ne-Yo, among others. Along with other, Kanye West, Dem Jointz, The Chainsmokers, and Mike Dean produced the album.

You can check out the full interview with Fivio on the Million Dollaz Worth of Game Podcast below:

Maxo Kream Stops Show To Break Up Fight Between Fans