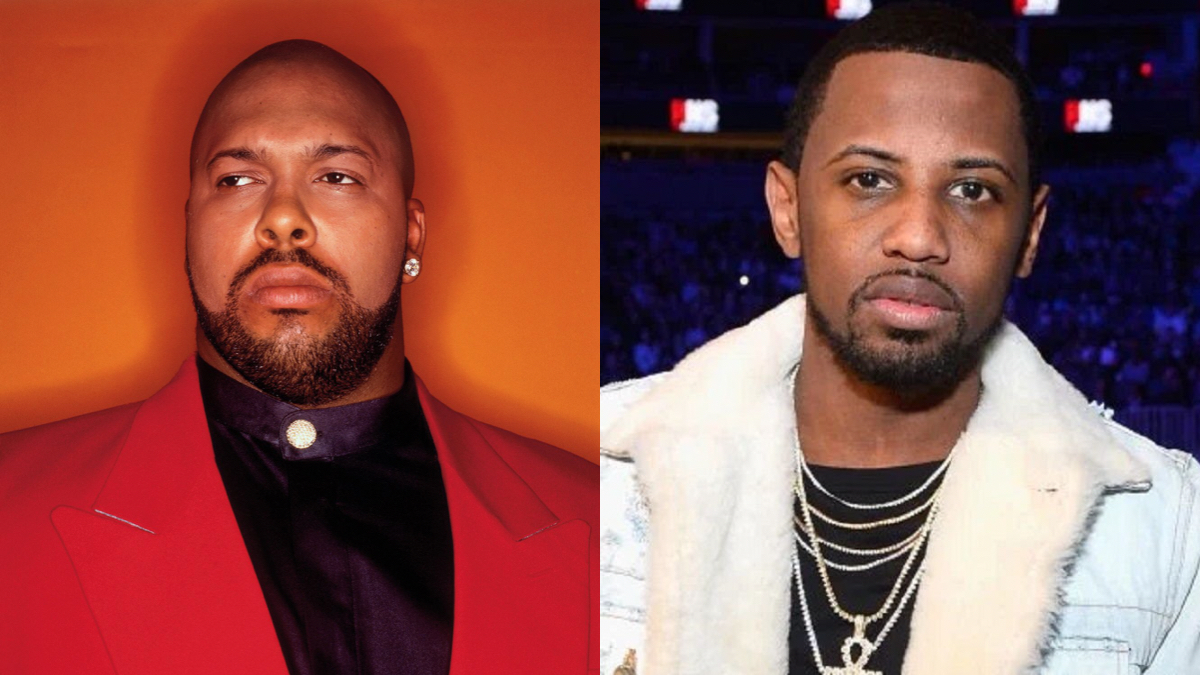 According to Spider Loc, Fabulous once confronted Suge Knight over some comments he made about him on Hot 97.

Loc spoke about the incident during a interview with Cam Capone News. He made claims that Fab stepped to Knight outside of a music venue in Los Angeles after he threw shade at him on the New York radio station.

“I recall when Suge first got out, he was in New York. I wasn’t with him — but he went on Hot 97 and said, ‘The new Row, we looking for these type of artists. Street n-ggas, cool thug n-ggas, not no Fabolous-type n-ggas.’ He made a statement to that effect,” he said.

“Shortly thereafter, we was outside the House of Blues trying to get in to a Def Jam party, and they had strict orders not to let Suge in. Suge was trying to push this line to get in, but they had the Sheriff standing right there kinda deep like, ‘Aight, try if you want to.’”

Loc added: “Throughout that process, Fabolous pulled up in a little two-seater Benz and called Suge over. Suge went to lean in the window — I’m mobbed up with him — and then Fabolous got at him like, ‘Man, what’s up with that shit you was saying on the radio?’”

Though Suge was a former football player and bodyguard with an established reputation of fear and ruthlessness attached to his name. He didn’t react the way that Spider Loc had expected.

An Out Of Character Response

“Based on what Suge said and who I thought Suge was, I was surprised to hear him say, ‘Oh, you know it ain’t like that. We ain’t talking about n-ggas like you,’” Loc continued. “Fabolous, to my surprise, he approached Suge about, ‘The shit you said me about me on the radio in New York. Here I am in L.A. and yeah, it’s on my mind, what’s happening?’

“He ain’t go super barky-barky on Suge, but he got at him like a man, he brought it up and Suge turned it into a laughy, jokey, play-y, ‘I didn’t mean it like that’ situation. I was kinda shocked and impressed to see that Fabolous stood on that position at that type of time with Suge.”

Fabulous heard about Spider Loc shedding light on the story and confirmed that he did actually have a conversation, however denied it was a “confrontation.”

“No cap i ain’t confront him [crying face emoji],” Fab commented on The Hip Hop Wolf’s IG post. “We did speak about it tho. But in a man to man convo. & FYI He was at House of Blues in LA wit 50 n-ggas. it was no confronting SUGE in that era/time [crying face emoji].”

Fab isn’t the only rapper to press the infamous Death Row co-founder. Rap legend Eminem was ready to throw hands with Suge on the set of 50 Cent‘s “In Da Club” video shoot. This news was broke by former G-Unit rapper Bang ‘Em Smurf.

“[Suge] blowin’ on a cigar and shit, took three pulls, blew that shit in the air, dropped the cigar on the floor and then stepped on it,” he said on Instagram Live last month. “After that, them little Mexican n-ggas were scared. They see all these New York goons like what’s poppin’.