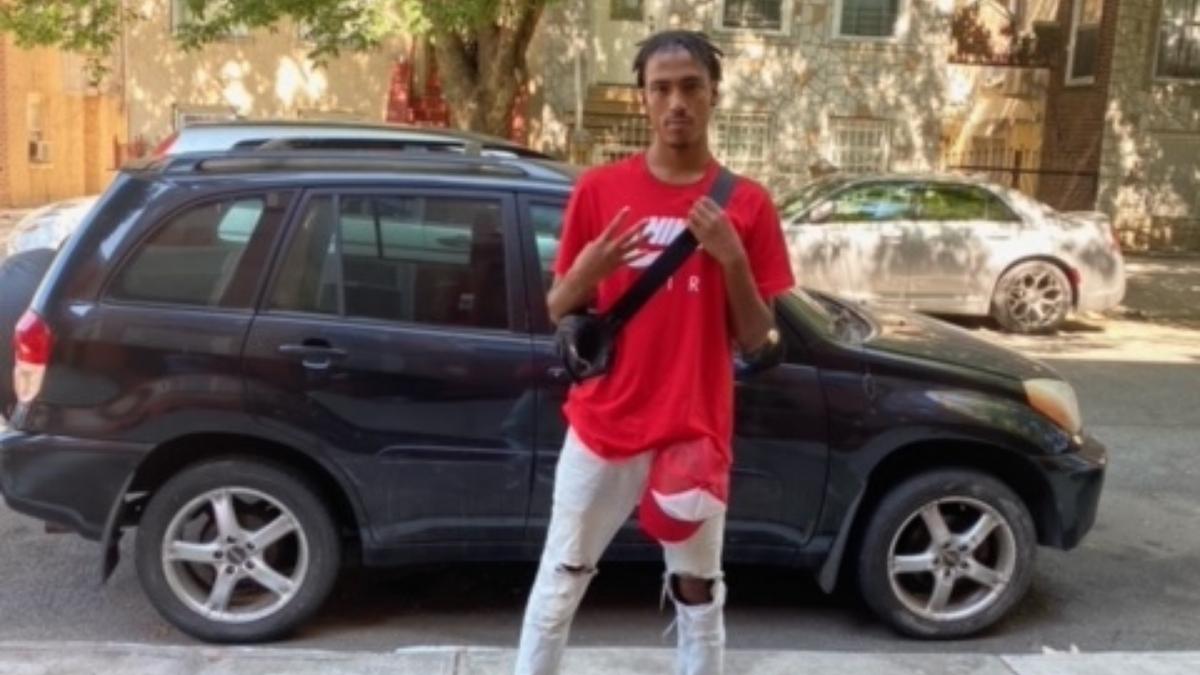 Empvth is an independent artist from Newark, New Jersey who has had a musical talent his entire life. Since he was a young child he has always loved music and even attempted to mock songs playing that were catchy to him. Empvth has unfortunately had a lot of challenges throughout his life including the death of his mother when he was just 8 years old that helped shape who he is today as a person and as an artist.

Through the hardship he has also seen light in his accomplishments. His greatest being his ability to overcome his own struggles and express himself through his music. He always strives to be better every day and takes each day forward as a new accomplishment.

Empvth is inspired by many artists including Linkin Park, Nirvana, and Xxxtentacion. He also is inspired by the connection he has with those around him and the ability to help others through his music the same way he has helped himself.

Finally, Empvth has a new album in the works that does not currently have an official title. This album is scheduled to be released in December of 2022 or January of 2023. He does not want to rush as he wants everything to be perfect for his listeners. This album has a lot of up tempo music that will be sure to bring up any type of vibe. Be on the lookout for this and more from Empvth coming soon.