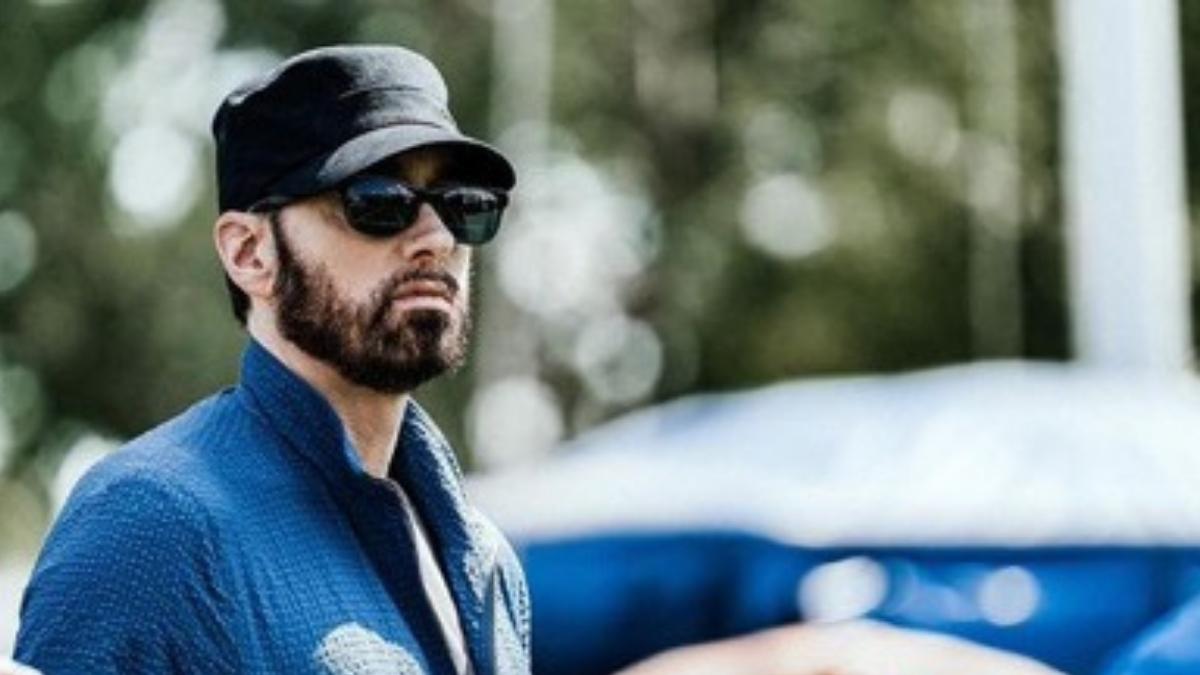 Why Eminem’s Manager Was Fearful For His Career

Paul Rosenberg, Eminem’s manager, was concerned about the rapper’s brain health after he overdosed on methadone in 2007.

Rosenberg’s Paul Pod: Curtain Call 2 podcast featured Slim Shady on its latest episode on Wednesday (September 7). It was during the conversation that Eminem addressed his experience with drug overdose and his journey to recovery.

In response to Em’s admission that the brain took a long time to work again, Rosenberg responded: “I mean, you literally had an overdose and they had to stabilize you. Some of them took you a while to adjust to – let’s just leave it at that.”

“So you’re learning to rap again, almost literally, right? Because it’s the first time probably you were creating without having substances in your body in however many years, right?”

Rosenberg’s comments were verified by Eminem, who then addressed his manager’s concerns after sending music for the first time since his overdose.

“Didn’t you ask the doctors — when I first started rapping again and sent it to you — didn’t you say like, ‘I just wanna make sure he doesn’t have brain damage,’” he recalled.

The response from Rosenberg was: “I thought you may have some long-term problems. Yeah, I was concerned, for sure.”

Em Reflects On His Journey

During an interview with MTV in 2010, Eminem discussed his drug rehab journey, revealing he had to relearn how to rap and drive.

He recollects how he “had to learn to write and rap again, and I had to do it sober and 100 percent clean,” “It didn’t feel good at first … I mean it in the literal sense. I actually had to learn how to say my lyrics again; how to phrase them, make them flow, how to use force so they sounded like I meant them.”

“Rapping wasn’t like riding a bike. It was [as much] physical as mental. I was relearning basic motor skills. I couldn’t control my hand shakes. I’d get in the [recording] booth and tried to rap, and none of it was clever, none was witty and I wasn’t saying it right.”

In 2009, the Detroit native released Relapse, his first solo album since 2004’s Encore. Several songs on the project were heavily inspired by his prescription pill addiction, including “Déjà Vu” and “My Mom.”

Eminent celebrated his sobriety of over a decade In 2019, “11 years,” he wrote on Twitter. He also shared  a photo of his 11-year coin from a 12-step drug rehab program. “still not afraid.”

In this article:Eminem, Paul Rosenberg
Up Next: