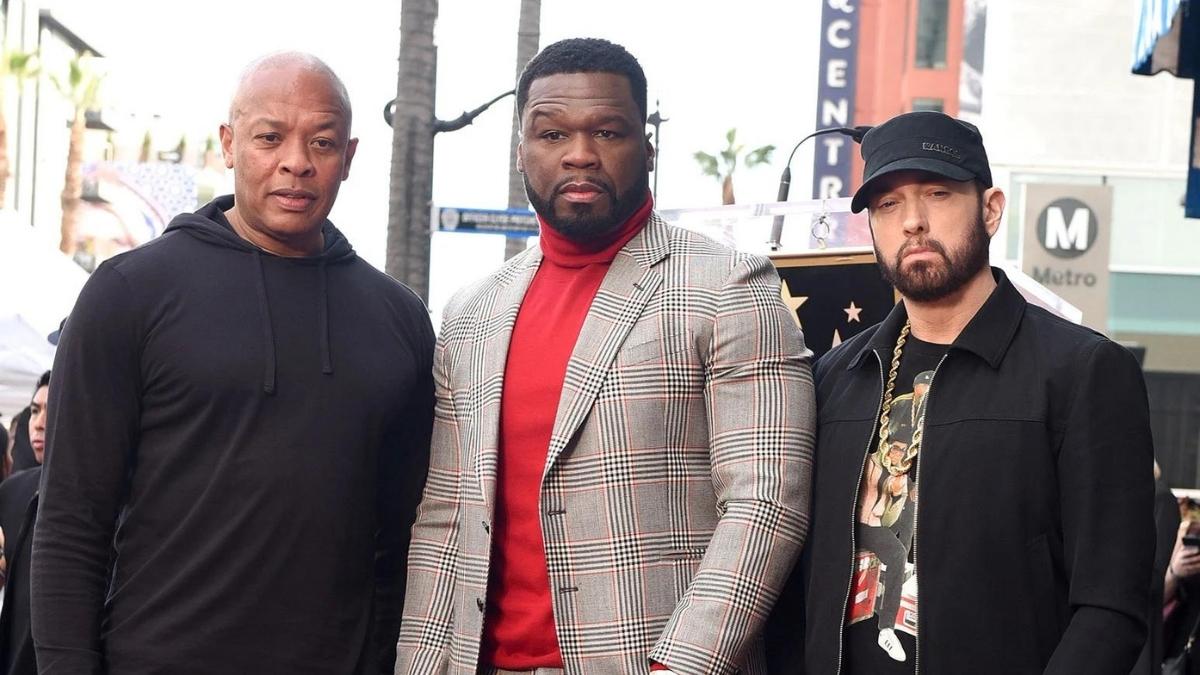 On Monday (August 1), Eminem finally released a music video for his 2009 hit, “Crack a Bottle”.

“Unreleased #CrackaBottle music video from the Shady vault!”, Eminem shared in a teaser clip of the video on instagram.

“Oh, ladies and gentlemen/The moment you have all been waiting for/ In this corner, weighing 175 pounds/ With a record of 17 rapes, 400 assaults, and four murders/ The undisputed, most diabolical villain in the world/ Slim Shady,” Eminem begins the eerie track.

The “Crack a Bottle” video begins with homeless woman in an altered state holding a bottle of liquor that eventually opens up to reveal an ominous world. It is filled with people getting tattoos in a smoky parlor, one man scribbling on walls and seeing double while another is restrained in a chair, and snippets of debauchery.

The song was released as the lead single from Eminem’s sixth studio album, Relapse. While the track features Dr. Dre and 50 Cent, neither appear in the video. That year, “Crack a Bottle” and the album reached No. 1 on the Billboard Hot 100 and Billboard 200 charts.