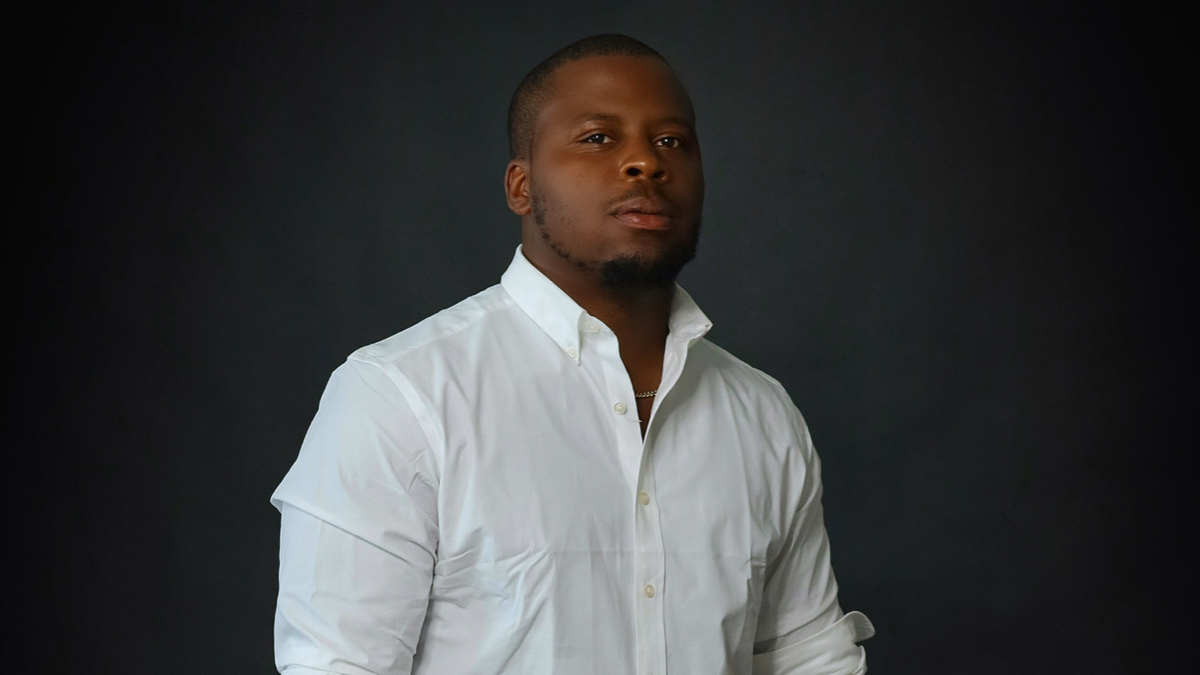 Elijah Beckham, better known as Edubb302, is an exceptionally skilled and groundbreaking artist to look out for. Edubb302 is originally from Wilmington, a small town in Delaware. He started music at a very young age of 14 years old and hasn’t looked back since. Elijah also faced a ton of adversity and pressure having to provide for his family and himself to make sure there was food on the table. His dedication to provide led him to being incarcerated, but this did not hold Edubb302 back. During his time at the state correctional institution his musical talents and popularity prospered. Motivated and inspired more than ever, he vowed to impact the world through his music.

After spending 57 months incarcerated Edubb302 dropped his first few singles on Spotify, “Real Talk” and  “The Message.” For a successful career in the music industry, he devoted himself to hard work, determination, and passion.

Edubb302 has then opened up for B-Lovee, in Wilmington. He had the whole crowd rocking with him and singing his lyrics. You can check the performance on his Youtube channel. With almost 99k listeners and over 258k streams in his first 8 months of serious music he finds himself as the biggest rising star from Wilmington, DE.

To bring back the sound he grew up listening to as a kid, he has completely committed his time and energy. Growing up, Edub302 was inspired by artists like 2pac, Nas, DMX, 50 Cent, Mase, Beanie Sigel, and The Game, to name a few. His influences are evident in his music and style. Edubb302 is also eager to let his fans know of a new song dropping in January 2023. “My new song Sturdy is a confident and bouncy song yet has a fierce ballad.” He continued, “The song was put together to let people know I’m an artist that is living right now but has been through the worst life has to offer and transpired. I plan on releasing the song sometime in late January.”

Edubb302’s journey has been one of mistakes and life lessons which motivates him to positively influence not only his fanbase, but the younger generation. Elijah makes it known that, “Im focused on remaining authentic for my fans. I’m focused on collabing with any artists that want to work and I am determined to always put on a show. When I perform I use a performance track with no lyrics so that my audience can get the real feel that legendary artists gave the listener.”

Keep up with Edubb302 by following him on Instagram here and stream his music below. 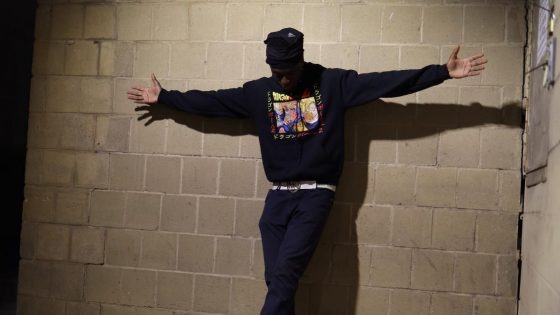