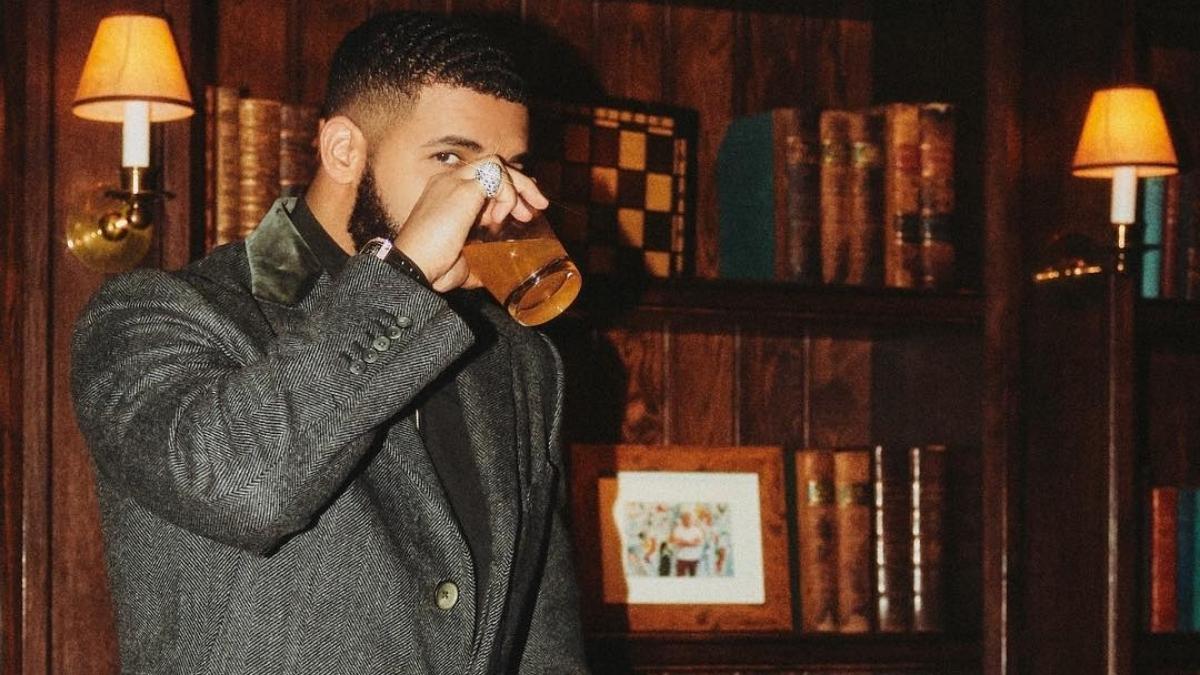 Drake’s OVO brand is planning to release a new collection in time for the Fall season. The 6 God’s “October’s Very Own” clothing brand announced that they will be releasing a capsule collection dedicated to the Hot Boys on Thursday. The clothing is being trended due to its comfortable fit and vibrant colors. As part of the brand’s Fall/Winter collection, T-shirts and other memorabilia featuring the infamous Louisiana rap group members, B.G., Juvenile, Turk, and Lil Wayne, will be available.

October’s Very Own Instagram shared images of their “Hot Boys Capsule Collection” for Fall / Winter 2022. The collection dropped on the brand’s website on August 26th.

The Hot Boys was a group that was popular in hip hop’s transition from the North to the South. They had three successful albums and many chart-topping singles. The judge presiding over B.G.’s case rejected the rapper’s petition for an early release from prison in 2021. Sentenced to fourteen years in prison in 2012 for gun possession and witness tampering, B.G. is scheduled for release in 2024.

Turk accused French Montana of stealing lyrics from “I Need A Hot Girl” and made headlines. French’s team said they did everything right–they bought the beat and hook and thought they were cleared to use it in their song. In spite of the miscommunication, the rapper took the necessary steps to rectify the matter. Juvenile is a talented rapper and songwriter, but he doesn’t like to be in the spotlight. He prefers to keep a low profile and make music for his fans. He was surprised and honored to receive flowers from Scarface in July. The hip-hop legend placed him at number 16 on his list of top 25 emcees of all time.

In this article:Drake, French Montana, Lil Wayne, turk
Up Next: