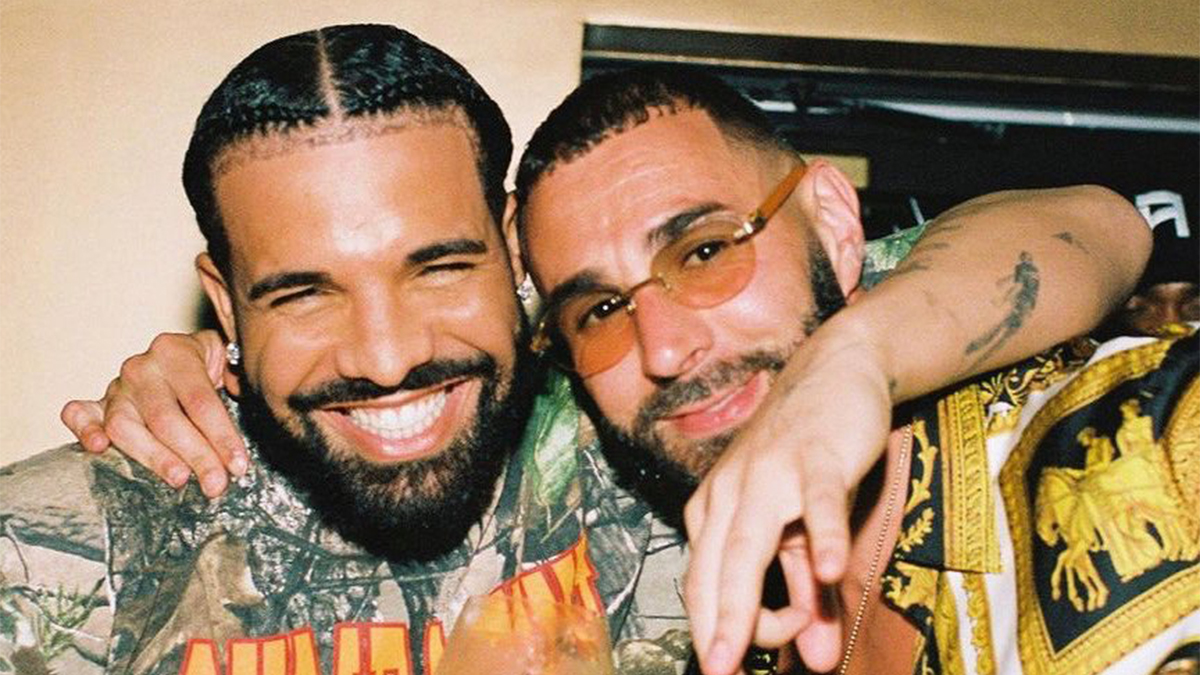 After Drake surprised his fans with a new project last week, he quickly became the center of attention within the music community. ‘Honestly, Nevermind,’ a dance-heavy album, received many mixed reviews from his supporters and the sales projections are now out.

However, the Toronto legend is expected to have a solid first week on the charts. Despite having low promotional efforts before the drop. HITS Daily Double released some information showing that ‘Honestly, Nevermind’ is expected to have between 210,000 and 230,000 album-equivalent units sold in the first seven days alone. This would be Drizzy’s 12th time having his album as the number 1 on the Billboard 200.

Although the 6 God is ahead of the game with these numbers, his previous work has done much better comparatively. For instance, Certified Lover Boy earned over 600,000 first-week album-equivalent units. Regardless, his new summer vibe project is still breaking history on Apple Music. As it received the award for most first-day streams for a dance album.

Charlamagne tha God, the host of ‘The Breakfast Club,’ makes a funny remark about ‘Honestly, Nevermind’ as he calls it, “elevator music.” He mentions, “This is lobby, elevator music. This was the vibes when you were sitting in the lobby of the SLS hotel having some drinks on a leather couch with the lights dimly lit.”

Despite the mixed reviews, Drake still received positive acknowledgment from peers such as Joey Bada$$, Soulja Boy, and J. Cole.

The music legend is known for starting trends for many years now. Being confident in his work, Drizzy addressed the public’s reactions and said, “It’s all good if you don’t get it yet. That’s what we do! We wait for you to catch up, we in here, though. We caught up already. On to the next.”