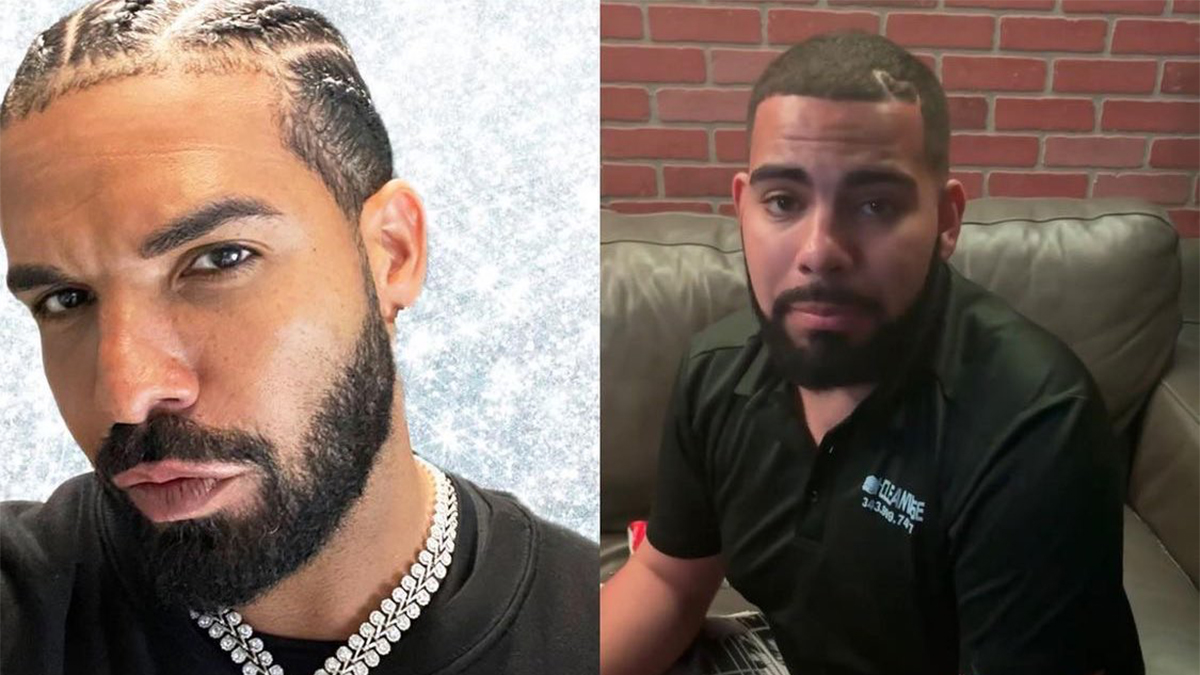 Drake Reacts To Fake Drake Getting Kicked Out Of Houston Club

Drake’s scandalous doppelganger, dubbed “Fake Drake,” has been making the most of his 15 minutes of fame with public appearances and interviews since 2021. Although the real Toronto legend hasn’t paid much mind to his “twin”, that changed over the weekend. The 6-man overstayed his welcome at a club in Houston, Texas and quickly asked to leave.

In a viral video clip gaining traction on social media, the club promotor, Chris Chizer, is seen pleading, “Fake Drake can’t be in here”. The look-alike was later escorted out.

The video was finally posted to DJ Akademiks’ page. Upon further inspection, it was found that the real Drake liked the post. It can only mean the real Drake approved of the imposter’s removal from the club.

Drake supports it all:

Fake Drake clapped back, saying Ovo supports him when it comes to this imitation. During a ‘No Jumper’ podcast last fall, he revealed a Las Vegas gambler who has close ties to Drake said to him he had no problem with the impersonation.

Fake Drake is most recently congratulating the rapper on his latest release, ‘Honestly, Nevermind’. However, in an Instagram video, he allegedly FaceTimes the real Drake as the pair share a short, 10-second interaction.

In this article:Drake, Fake Drake
Up Next: