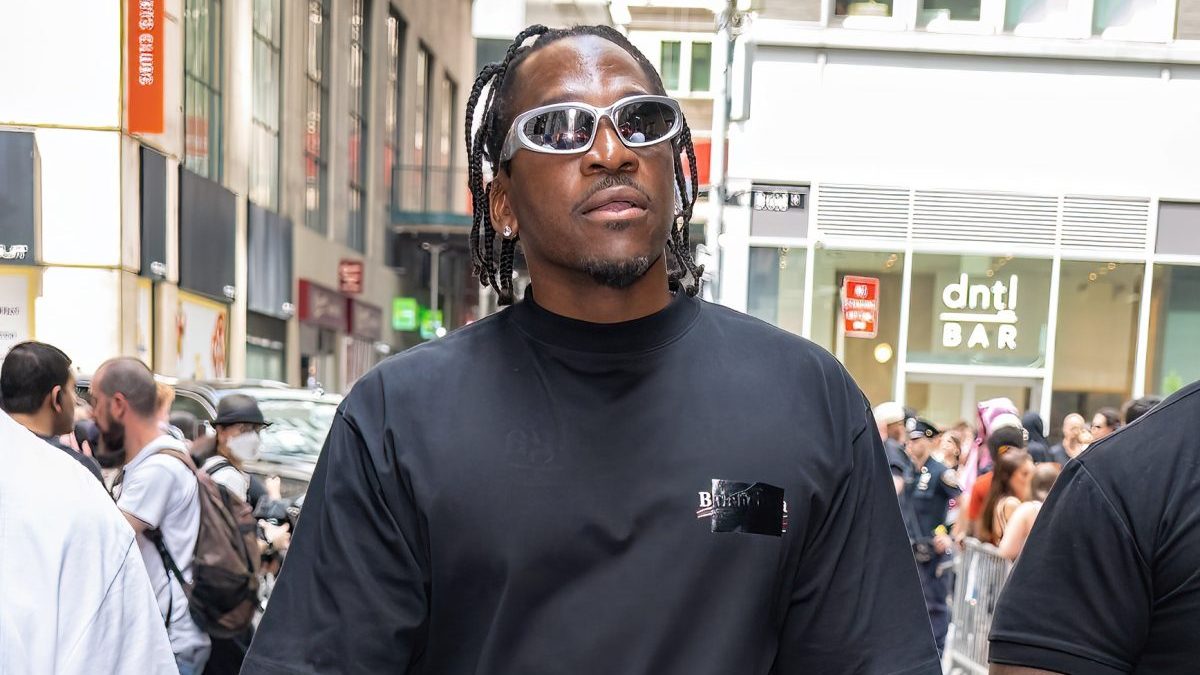 Famous rapper Drake seems to have responded to fellow rapper Pusha T’s claim that he has been banned from Canada.

On May 22, 2022, Chubbs, a known OVO associate, went to Instagram and posted a photo of himself, Drake, and a number of other close friends. Under this picture was the caption “We Don’t Ban Niggaz We Welcome Them With Open Arms.”. Followed up with the fingers crossed and smiling devil emojis.

Drake then responded to the post, commenting, “Come on over,” followed by a laughing emoji. Within this exchange, neither Chubbs nor Drake mentioned Pusha T by name. But many speculate that Pusha T’s comment was what they were referring to.

Pusha T said, “I went to my show [and] it was rowdy people at the show.” He then added, “I didn’t even get to the song. It got rowdy, and I got on my way. It was cool.” But the song Pusha T was referencing in this interview was the diss track he released about Drakes’s secret child titled “The Story of Adidon.”

Finally, as the interview went on, Pusha T was asked about his beef with rapper Drake to which he responded, “there’s nothing for me to squash. I’ve done it all. I’m finished. I’m cool. Ain’t nothing for me to do.”

Though these claims were made, there has never been a reported face-to-face conversation between rappers officially squashing the beef.