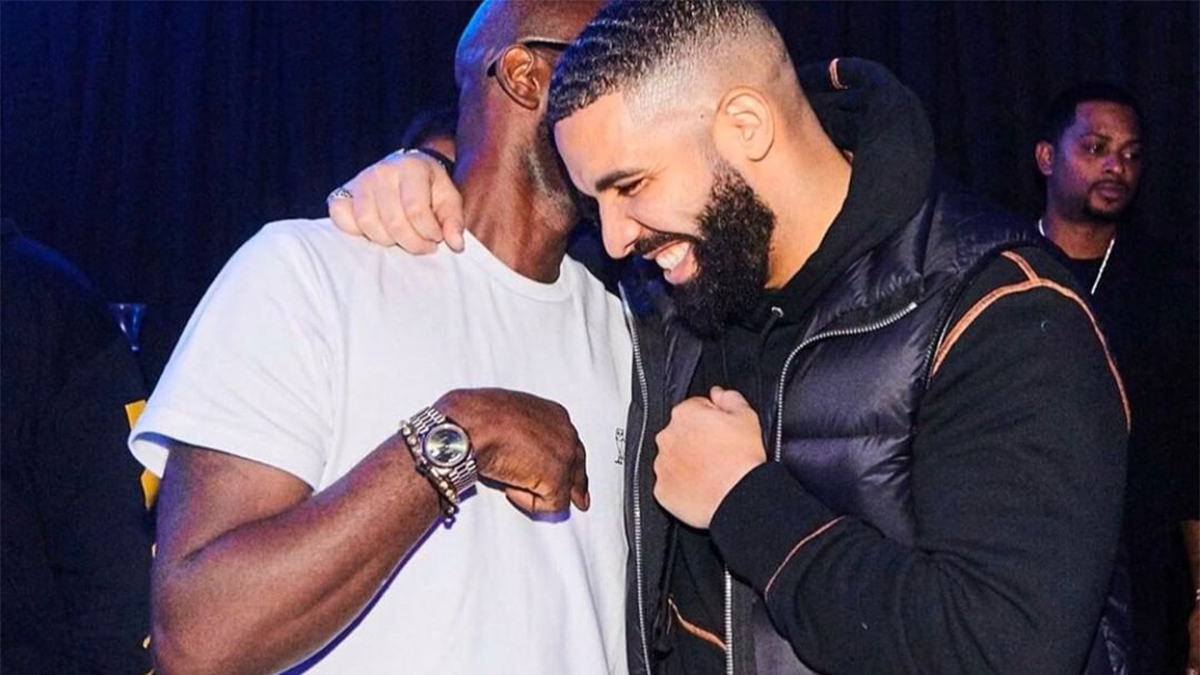 Surprising his fans, Drake dropped his seventh studio album, “Honestly, Nevermind,” on Friday, June 17th. Interestingly enough, this project was released over nine months after his Certified Lover Boy LP. Many wonder if the cover art to CLB with a pregnant lady emoji could have been an indication that new music is on the way.

Drake maintained the same love theme from the past on this new project with several songs with dance floor-friendly vibes. This is surely emphasized in his cinematic video for “Falling Back.”

Working with Director X, who also helped produce the visuals for “Hotline Bling” and “Started From the Bottom”. Drake mimics UGK and Outkast’s “Int’l Players Anthem (I Choose You)” as he gets married in the video.

Adding his own twist to the visual, Drizzy exchanges vows with his soon-to-be “wife” as the camera moves and reveals more than 20 additional women standing behind.

The OVO legend then proceeds to put a ring on each woman’s finger. While replacing the ordinary wedding kiss with special handshakes. We can see cameos from several known figures, including the NBA’s Tristan Thompson and his mother, Sandi Graham. There was also a “Free YSL” nod directed at Young Thug and his team, who are currently locked up.

“Honestly, Nevermind” includes well-known collaborators such as 21 Savage and Tay Keith. The project is said to be dedicated to the late legend Virgil Abloh who greatly impacted the fashion industry. Drake continuously shows his love to Abloh. Especially after a thoughtful Instagram post in remembrance of him where he says, “My plan is to touch the sky 1000 more times for you.”

You can listen to “Honestly, Nevermind” below.