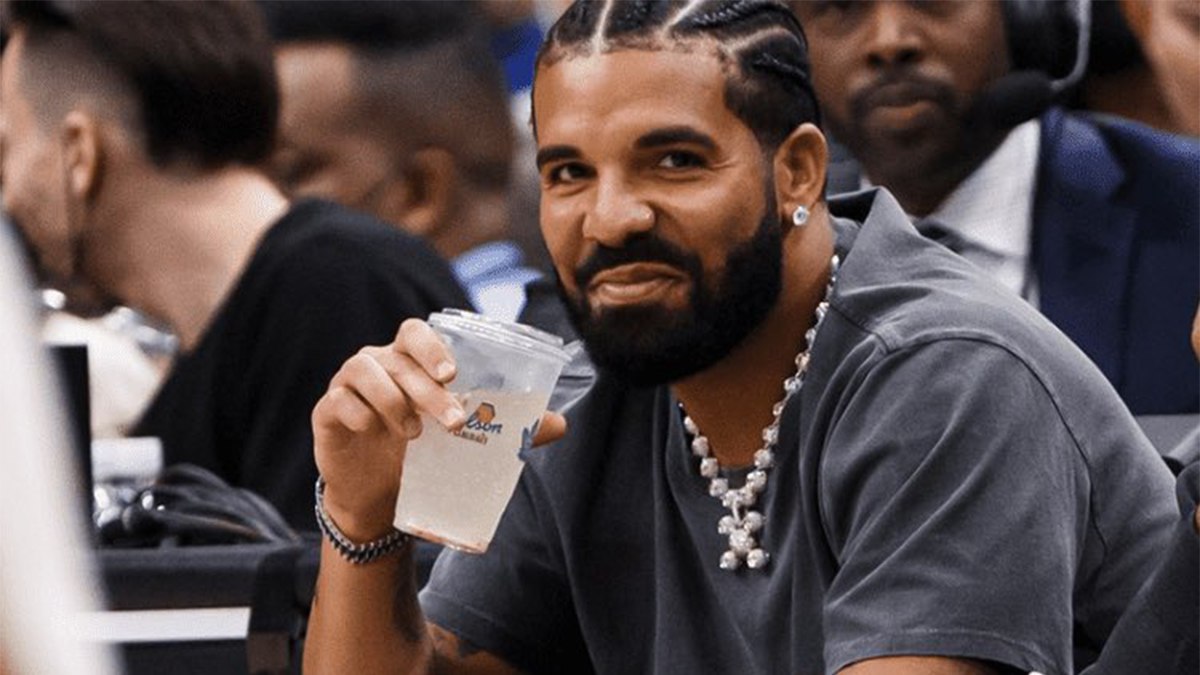 To spice up the recent news in the music world, Izzy Drake, known as “Fake Drake,” took it to FaceTime to congratulate Drake on his new release (Honestly, Nevermind).

Izzy got the real Drake’s approval in 2021 when he would tour all the Miami clubs impersonating him.

On Friday, June 17th, he posted a video on Instagram honoring Drake’s new album while on FaceTime with Drake. He says, “Yo, that album was hard, bro. Congratulations on the drop”. He continues the conversation by asking him if they were “dropping soon,” hinting that the two have future collaboration plans.

Fake Drake popularized his name after being seen in Club LIV in Miami around the Certified Lover Boy Era. After going viral on social media, his entertainment career began to take off as people were willing to compensate him with thousands of dollars just to appear at a club.

In an interview with No Jumper in November of 2021, Izzy mentions his plans to tour and attend music events. Crazy enough, he talked about how people offer to pay him over $5,000 just to show up to their events. Because he’s a cheaper alternative to the real Toronto superstar.

On the other hand, Drake has received mixed reviews about his new drop from several well-known figures. Charlamagne Tha God, for example, calls Honesty, Nevermind “elevator music,” while other stars such as J.Cole and Jay Electronica show their appreciation for the music piece and actually enjoyed it.

In this article:Drake, Izzy Drake, New Album
Up Next: