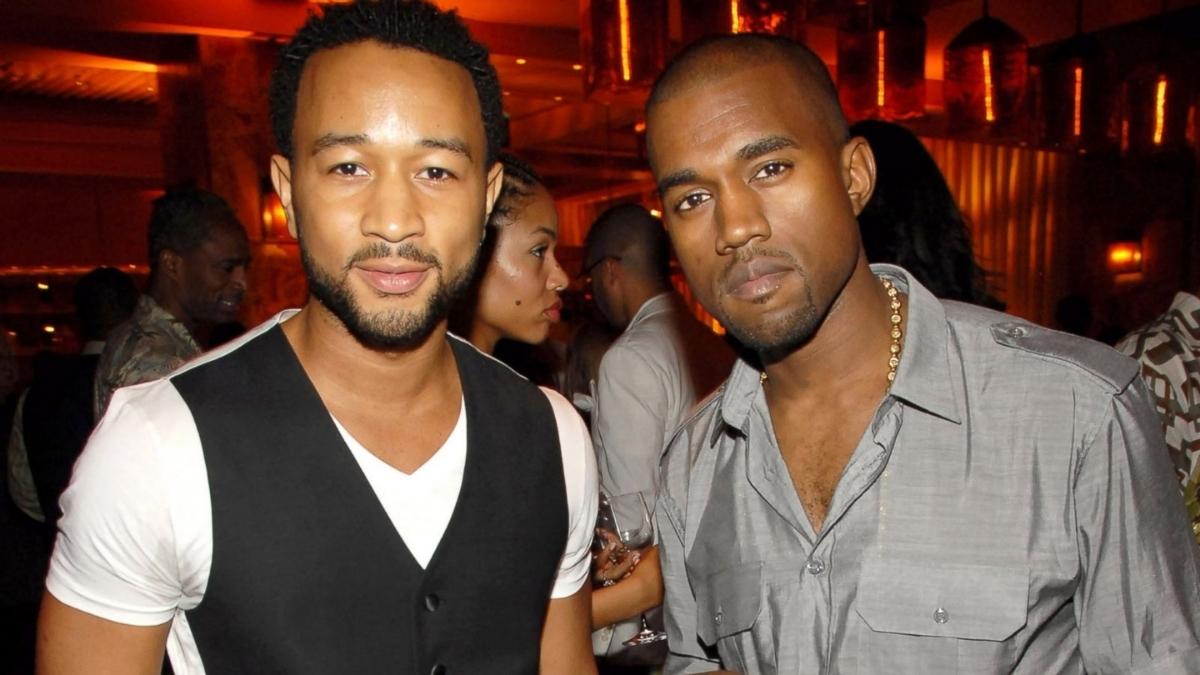 Donald Trump is rumored to be the reason behind why rapper Kanye West and singer John Legend
are no longer as close as they once were.

Legend’s talent got him to the top but his affiliation with West helped him get his big break in music. However, the two have been butting heads with one another ever since Ye’s affiliation to Trump went public.

The rift started to form in 2016 when West was with Donald Trump when he was still president-elect. After years of back and forth, the “All Of Me” singer told the Axe Files podcast that he ultimately decided to distance himself from his former G.O.O.D. music friend.

“[Kanye and I] aren’t friends as much as we used to be,” Legend told host David Axelrod. “I honestly think because we publicly disagreed on his running for office, his supporting Trump, I think it became too much for us to sustain our friendship, honestly.”

Legend admittedly tried to patch things up over the years. He had texted Ye in 2018 when he first started wearing the MAGA hats, but would be dismissed instead. Ye later posted their private conversation on social media in response.

“Don’t let this be part of your legacy,” Legend wrote. “You’re the greatest artist of our generation.”

West replied: “I love you John and I appreciate your thoughts. You bringing up my
fans or my legacy is a tactic based on fear used to manipulate my free thought.”

Legend still attempted to keep it peaceful at the time, concluding the conversation by writing in response: “Think freely. Think with empathy and context too. Your words and actions have consequences. Much love.”

A Turn For The Worst

Legend told Axelrod that their relationship took a turn for the worst when West hired one of Donald Trump’s lawyers to aid his 2020 presidential run. This forced Legend to speak out publicly on social media against his former friend.

“I wasn’t alone in that, but, you know, he was not happy about that,” Legend stated. “And we really haven’t been close since then.”

Legend went on to say that he understands that West has struggled with mental health issues but said with him, what you see is what you get.

“I think he’s been very open with who he is and his struggles with mental health,” he said. “And he’s very real, honestly. So I think there’s not a lot about him that people don’t get… Like he’s been pretty upfront with his opinions, his struggles, all the things that he’s dealing with. And I think what you see with him is pretty much what you get.”

Before their fallout, John Legend and Kanye West were like brothers. West helped produce Legend’s 2004 debut ‘Get Lifted’ evening going as far as to release the record on his own G.O.O.D music label. The duo would go on to collaborate on numerous projects. The most notable collab between the two being West’s ‘Blame Game’ off of his fifth studio album My Beautiful Dark Twisted Fantasy.

Check out John Legends’ appearance on The Axe Files below: