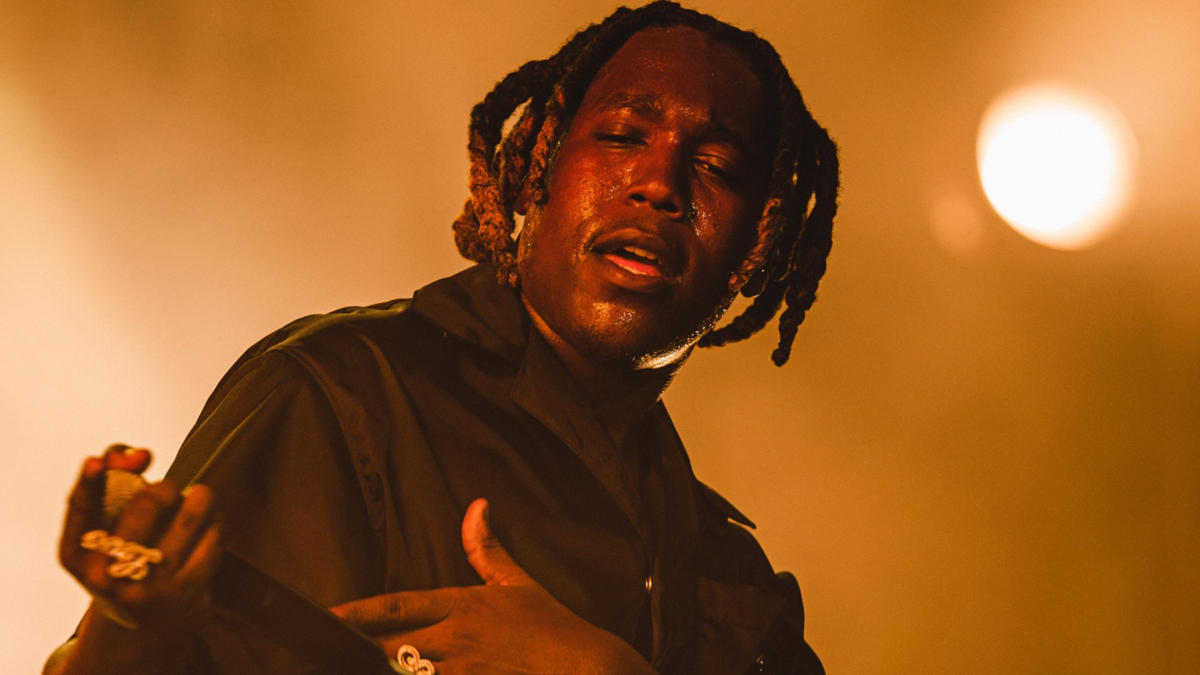 Don Toliver is Pulling Out of the Kid Cudi Tour

Lately, Kid Cudi has been without a break. Even his career is a slow burn. Kid Cudi walked off stage after getting water bottles thrown on at Rolling Loud. Kanye West made fun of him in a post about Pete Davidson’s breakup Twitter account, writing a fake headline that Davidson was dead with the subtitle, “Kid Cudi meant to play funeral but fearful of bottle throwers. On Friday, August 12, Don Toliver posted a tweet claiming that he would no longer be participating in Kid Cudi’s To The Moon Tour. He blamed it on logistical issues.

Toliver said, “Unfortunately due to production/logistical issues I am no longer able to appear on the ‘To the Moon’ tour with Kid Cudi.” Don Toliver also said, “My top priority is creating an experience that my fans deserve. We tried every possible option but ultimately there was no solution.” Toliver aslo went to praise Kid Cudi and the Tour, “my brother Cudi is going to kill it every night!” Toliver also said that although their was a logistic issues he`s going to use the free time to work on his own craft, “I promise I’ll be locked in the studio crafting these moments to share with y’all on that stage so soon…”

Kid Cudi responded to the post by saying the following, “Man. Me and the fans will f**kin miss u out there brother. Love u Don. sad news.” Toliver confirmed that the “Man On The Moon” festival on September 17 will still continue.

In this article:Don-Toliver, Kid Cudi, Pete Davidson, Rolling Loud
Up Next:

Red Bull BC One All Stars Discuss Respect & B-Girls Challenges