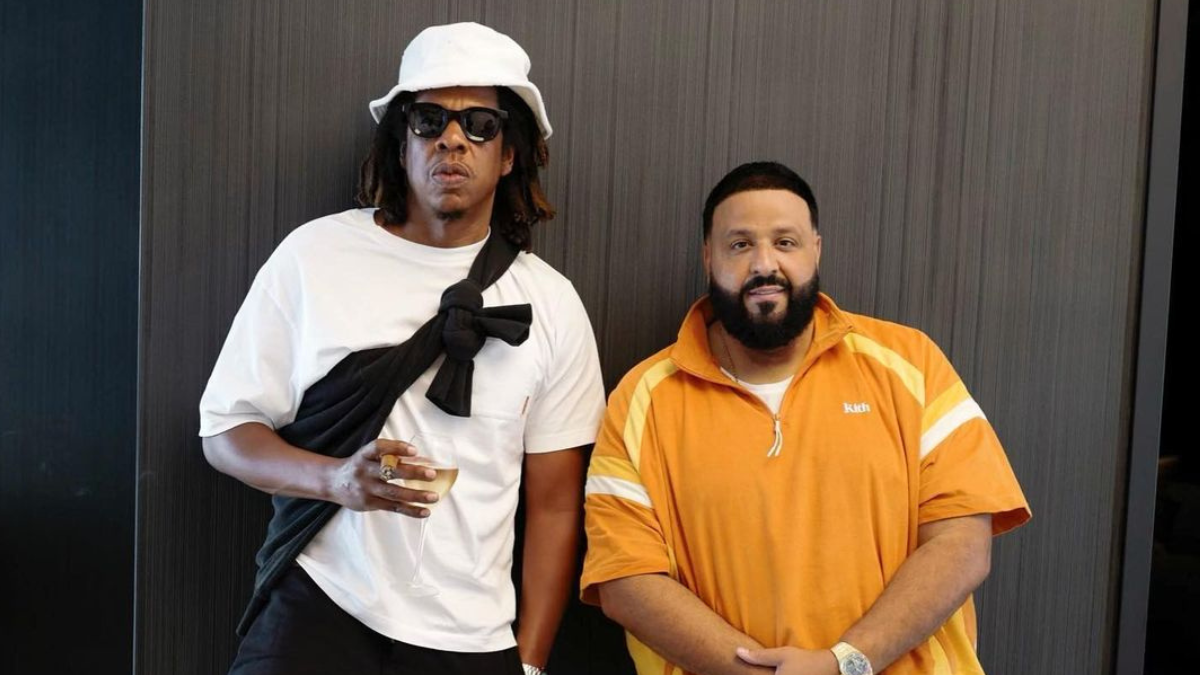 Khaled is about to release a brand new album to his listeners and alongside HOV managed to lockdown a much-needed all-exclusive “God Did” album preview session in New York City. And Khaled isn’t afraid to slap this mega rap legend’s stamp of approval over this much-anticipated release.

DJ Khaled and Jay-Z took in the album over champagne and fine cigars. Still not convinced as to the quality of this upcoming album? Check out the expression on Jay-Z’s face pictured here should be enough to calm down the skeptics.

Hang tight as there are currently no video previews available as the song still needs to clear, however, a stamp of approval from Jigga certainly doesn’t hurt this happy DJ’s chances of optimum album success.

I wouldn’t hold my breath as a release date has not yet been scheduled. However, it should be well worth the wait for all of Khaled’s fans as Future, Da Baby, Lil Durk, and Kanye have already made appearances in studio sessions on the project so it should be dope AF.

In this article:DJ Khaled, Jay-Z, New Album
Up Next: