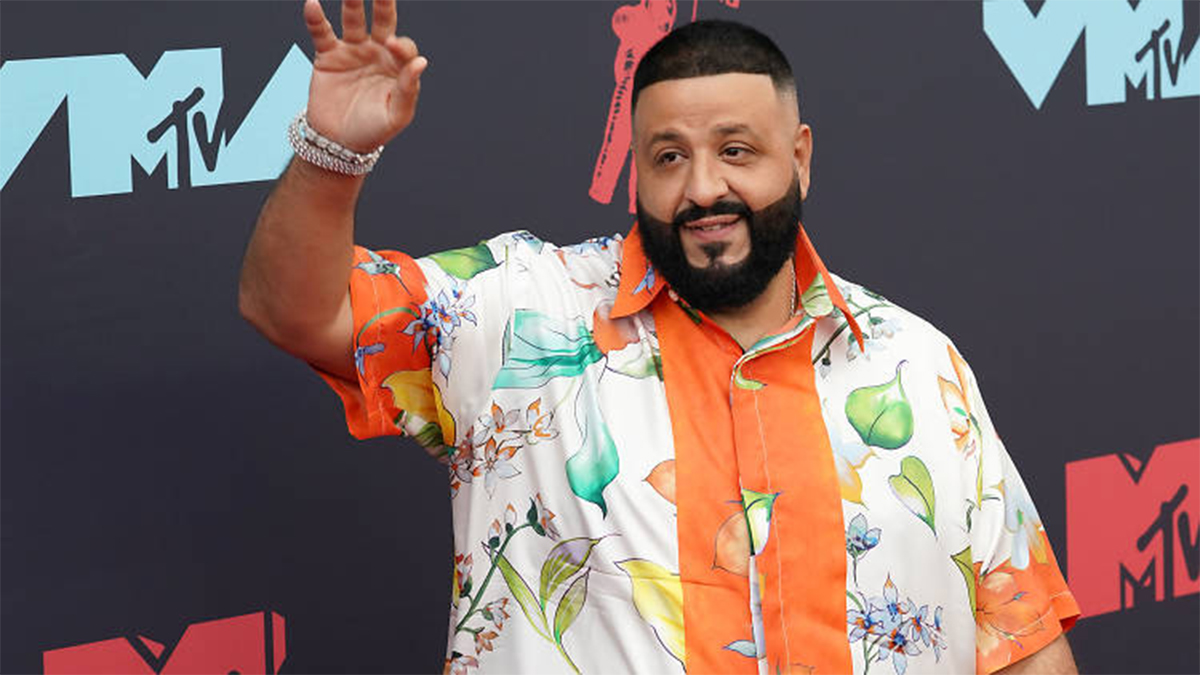 DJ Khaled Hints At Jay-Z Joining Him On New Album

Over the recent weeks, DJ Khaled has been leading his fans on a mysterious trail of clues about his new album. Hints about his potential collaborators on the project have come in numerous forms: a screenshot of a facetime with Travis Scott, a photo of 21 Savage on the mic with a caption reading ‘album mode,’ studio shots with Lil Baby, and now a picture of billionaire rap mogul, Jay-Z, and DJ Khaled together foreshadowing a ‘very special’ musical moment ahead.

Past Collaborations Between The Two

With both of them having been in the music industry for twenty-plus years, DJ Khaled and Jay-Z have worked together numerous times. Standout past collaborations include “Sorry Not Sorry” on Khaled’s hit 2021 project, Khaled Khaled, and “I Got the Keys” from Major Key.

In each collaboration hint, DJ Khaled refers to each session for the project as “special”. While listeners can only speculate on what that really means, it’s clear that this will be an album worth digging into with this level of artist joining in on the creation.

The Road to Release Day

Listeners still wait to learn more crucial information about the album, including its release date and album title. However, with DJ Khaled’s track record, including twelve full-length albums, the anticipation is high for his thirteenth. Reflecting on his success-filled career, he mentioned during Trick Daddy’s cooking show, I Got my Pots, that he would go undefeated in a Verzuz battle.

“I really don’t see nobody. My catalog is super strong… I mean that with love,” he said at the time. “You might want to Google it… I’ve been doing this sh*t for two decades. Khaled got hits.”

In this article:DJ Khaled, Jay-Z, New Album
Up Next: