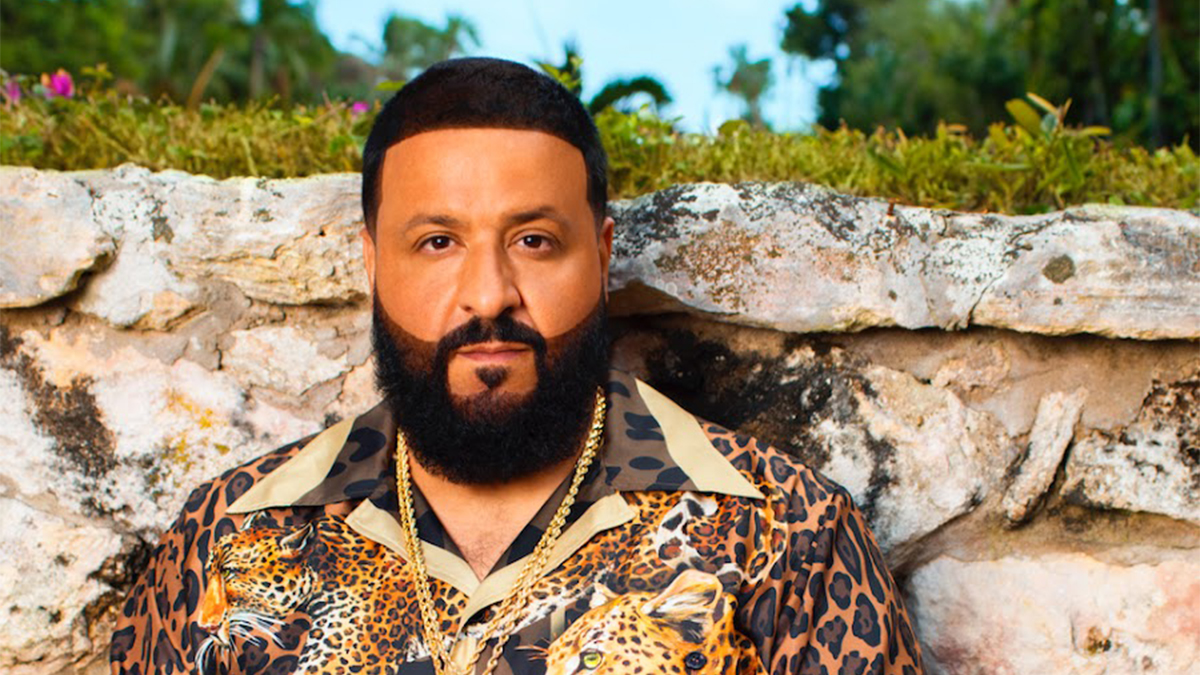 DJ Khaled makes it clear that people cannot forget where he got rich. His money originally came from being a DJ. Despite being a notable and successful businessman in the music industry, the We The Best Music founder is “A ‘REAL’ DJ,” according to his celebrity friend Royce Da 5’9’s comment on Khaled’s Instagram post.

On Saturday, June 4th, he posted a clip of him scratching two records at once and playing around with vinyl. He even decided to show the public a throwback picture of himself with several record crates and a mixer from back in the day. “They didn’t believe in us. GOD DID!” was the caption he used for his post.

DJ Khaled has served an immense role in the entertainment industry and that is where he got rich. He has continued to rise musically over the past several decades. He’s responsible for some of the best hip-hop collaborations that fans enjoy every day.

Finally, the 46-year-old is currently working on an upcoming project that he has continuously teased. This will include work with stars such as Drake, Kanye West, Future, Lil Baby & Lil Durk. This will serve as his 13th studio effort with significant stars. After his last year’s project, Khaled Khaled, was named number 1 on the Billboard 200, fans will be anticipating a great piece of art.

In this article:DJ, DJ Khalid, Money
Up Next: