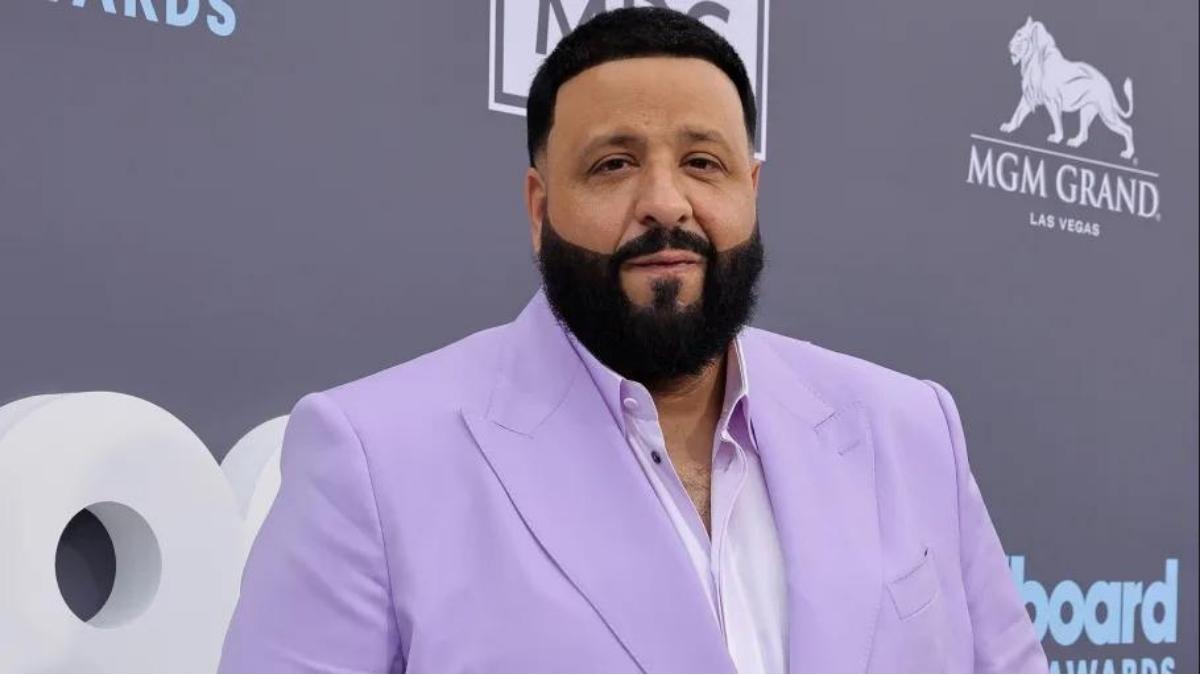 In order to formally launch the campaign for his upcoming album God Did, DJ Khaled is set to release a new record partnering with Drake and Lil Baby.

Khaled shared footage from the track’s music video film set to his Instagram page on Tuesday (July 26). See what he posted to his page here:

“They want to finish me, so I went and got Drake and Lil Baby,” DJ Khaled narrates in one post as the three stood in a parking lot between takes. “They never believed in me. Why do you think I win so much? Because of you.”

Drake and DJ Khaled’s slew of hits goes back twelve years starting with their collab on the “Fed Up” record also featuring Usher, Young Jeezy, and Rick Ross. Since 2010, the partnership has created chart-topping records such as “I’m on One”, “For Free”, Greece”, “No New Friends” and “Popstar”. The two have grown very close over the past decade. They can be seen hugging in the video post Khaled shared. The “Another One” executive producer showed his thanks to Drake in the caption. He acknowledged the Canadian hit-maker for “being a true friend and always believing in me.”

Drake and Lil Baby are also growing their collection of records they’ve collaborated on. This upcoming single will add to the list of tracks that made it to the Top 20 on Billboard including “Yes Indeed”, “Wants and Needs”, “Never Recover” and “Girls Want Girls”. The best performing record Drake and Lil Baby have released so far is “Yes Indeed”. The track reached 7X platinum last fall.

Drake acknowledged Lil Baby as his lucky charm earlier this year. This came he won $17 million on a single roulette play, proving that the OVO and 4PF artists’ recipe for success reaches outside of music. Discussing the huge gain, Drake remarked jubilantly, “You know why that happened? Because Baby walked in! That’s why.”

The 6 God revealed that he and Lil Baby were collaborating at his Toronto home studio during that gambling session in May.

In early July, DJ Khaled revealed the title of his 13th studio album—God Did. He is yet to announce the album’s release date, track listing, or cover art. Along with Drake and Lil Baby, the seasoned Khaled has been hinted at features from A-list names like Kanye West, Future, and 21 Savage.

Joe Budden Comments on Method Man Wanting to “Snuff” Him