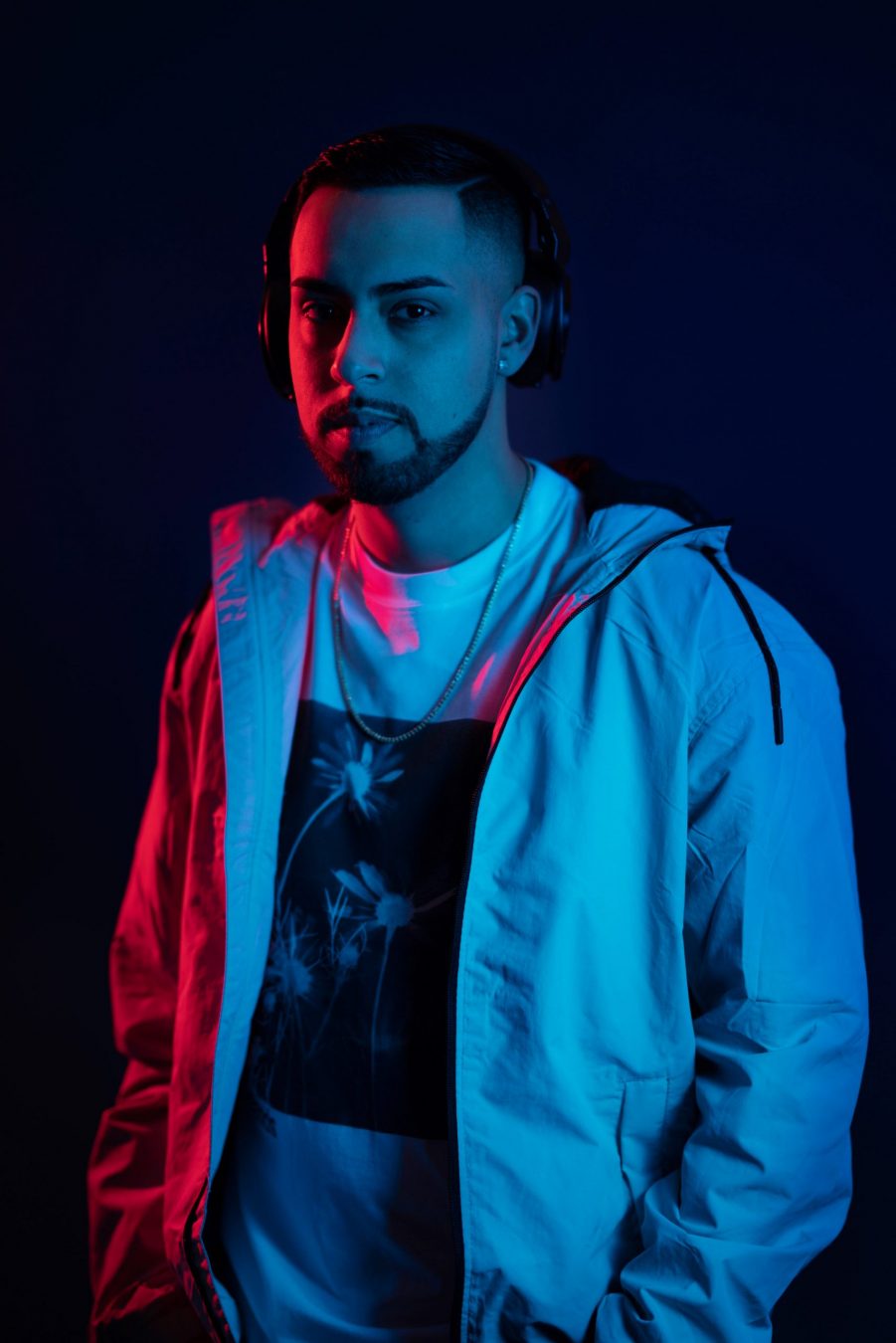 Better known as DJ Express, Justin Nunez is a talented independent artist from Bridgewater, New Jersey. He got his start producing music at just 14 years old. Justin grew up with music as his ultimate goal, and he always remained focused and worked hard to ensure he would get what he wanted in his life. He began working with a computer that barely worked. Then he soon worked his way to get any equipment necessary to start funding his dream.

DJ Express has had to overcome many setbacks in his career that have only made him better. He got his start on SoundCloud making remixes and had tracks hitting thousands of views. One of them even hitting over a million. His SoundCloud got deleted, and it made him feel like his hard work was erased. After battling to get his fans and sound back, he decided making original music was his new path and has been at it ever since.

When people hear DJ Express’s music, he wants them to be able to feel the energy he put into it and wants people to feel good about what they hear. He produces every song from scratch and puts his vision into every step of the project.

What To Expect From DJ Express

DJ Express has a lot of exciting things coming out this year that he is excited to share with his fans. The most recent project he is working on is with Jbramah. They are looking to create a La Guaracha sound that will move people throughout the whole world.

Be on the lookout for DJ Express’s new releases that will be sure to change the game. Please keep up to date with him on Instagram. You can also find his music on Spotify.

In this article:DJ Express, Independent Artist, New Jersey
Up Next: