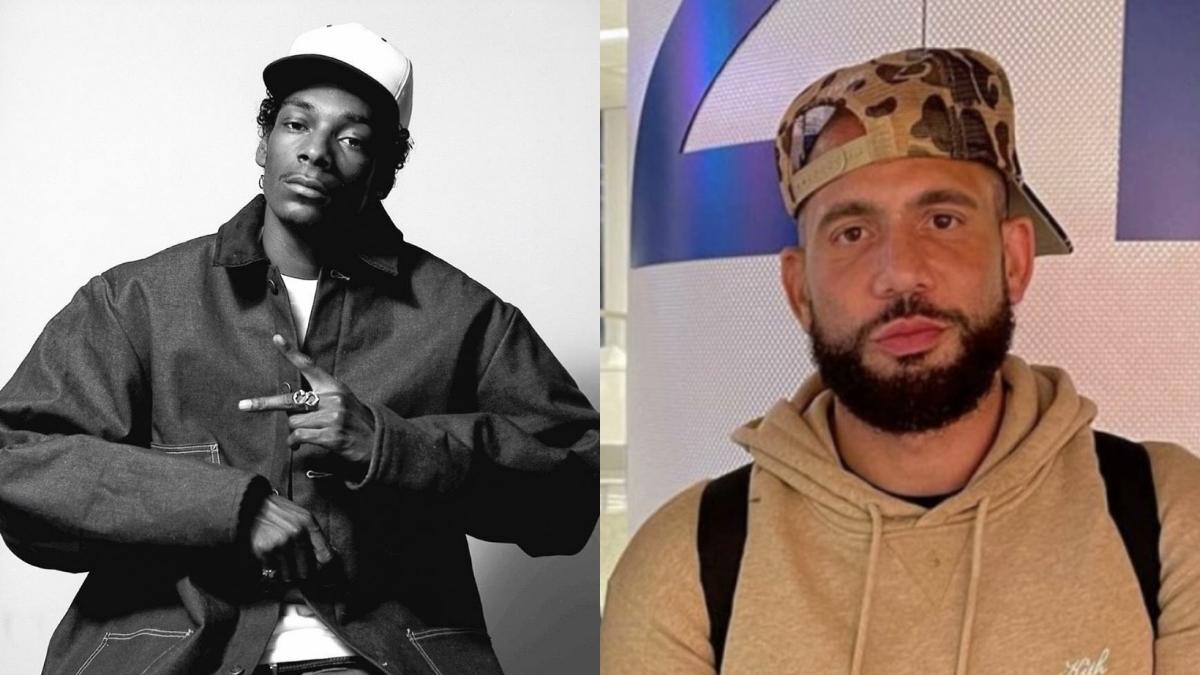 Snoop Dogg and DJ Drama are two of the most prolific names in the rap game, so it’s no surprise that they’re joining forces yet again for another mixtape.

They both revealed on Monday that their I Still Got It mixtape is dropping on October 20th.

Drama wrote on IG “@snoopdogg I Still Got It. Gangsta Grillz. 10/20/22” Drama hopped in the comments section of Snoop’s Instagram page after he shared the image and announcement, writing: “It’s [time].”

DJ Drama and Snoop Dogg know each other well and have worked together on songs like “Day Dreaming” in 2009 which also features T.I. and Akon.

Since DJ Drama’s recent Grammy Awards victory. The Philly native has been keeping busy with his Gangsta Grillz series.

DJ Drama and Symba released Results Take Time earlier this September. Results Take Time is the latest installment of DJ Drama’s series and doubles as Symba’s new album. There are also rumors that DJ Drama has tapes on the way with Tory Lanez, EST Gee, Meek Mill and Freddie Gibbs.

When he’s not busy being awesome, Snoop Dogg spends his time being even more awesome, like on Friday when he delivered a sick guest verse for Morris Day on The Time legend’s new track “Use To Be The Playa.”

Snoop Dogg said, “Yeah, lil’ bro, you could be coached/ I’ma need you to take a few notes,” Snoop raps on the track. “So I can give you some game/ Position your pimpin’, keep playing playa/ You hear what I’m saying?/ When it comes to this I got layers and layers and layer/ Ladies, gentlemen, macks,  pimps and playas…”

In this article:DJ Drama, Snoop Dogg
Up Next: