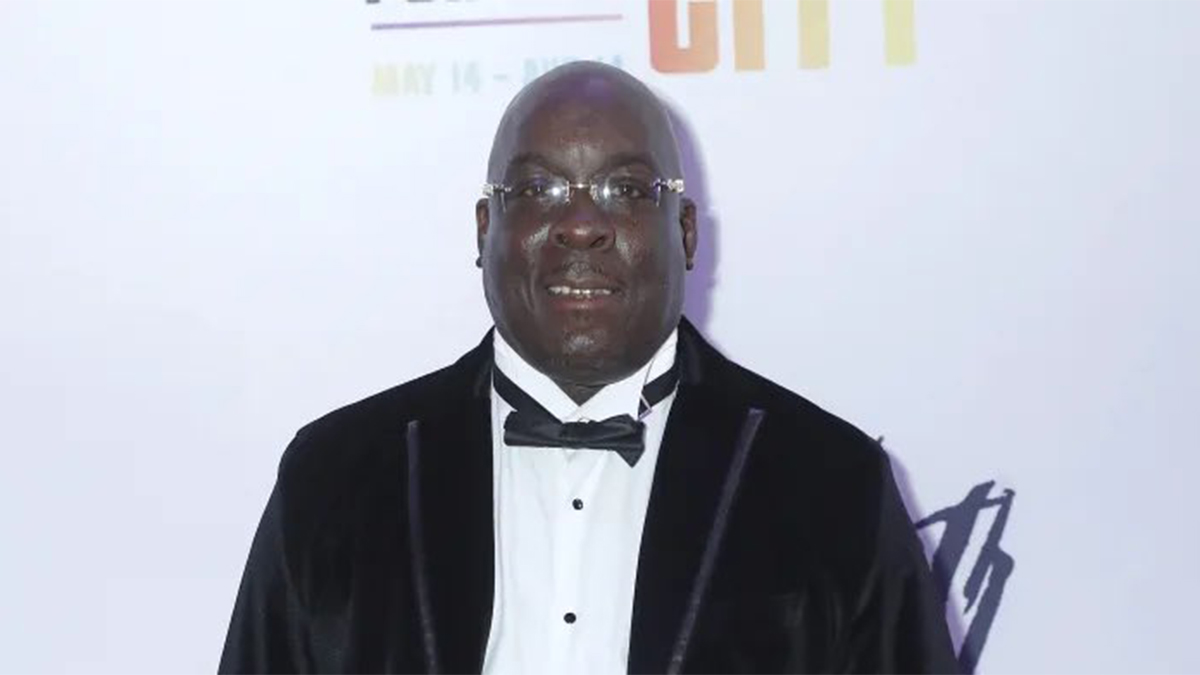 Biggie Smalls, The Notorious B.I.G, has to be one of the best rappers ever to walk this Earth. Biggie had several people in his corner helping him benchmark his career. One of those people was Brooklyn DJ 50 Grand, helping create the notorious rapper’s first demo. Unfortunately, DJ 50 Grand recently passed away over the weekend, leaving all friends of Biggie in mourning. Grand lived to only be 55 years old before leaving us.

Lil Cease, Biggie’s cousin, dropped a post on his Instagram page letting everyone know what happened and the vital role DJ 50 Grand played in the Hip Hop community. Unfortunately, the cause of DJ 50 Grand passing has yet to be made public.

Lil Cease shared his feelings in the caption, “This One Hurt Man. We Was Literally Was Just Celebrating Wit You For Big Smh!! Wouldn’t Be No Big If It Wasn’t For You!! We Love You 50 Grand & Your Gonna Be Missed!! @kevin50grangriffin #RipDj50Grand #Big1stDJ.”

In 1991, Sean “P. Diddy” Combs with Uptown Records picked up Biggie Smalls’ demo produced by 50 Grand. 50 Grand spoke on this experience when he interviewed with The Fader in 2011.

“I started working with Big in ’91,” he said. “I was 21; he was 15. I met him through a friend of mine. They hustled together on [the intersection of] Bedford and Quincy. People in the neighborhood knew him as the hottest rapper around. Everybody that stepped in his path, he ate ’em up.”

He says, “He earned that stripe from that one battle he had on Bedford and Quincy. I was the one that was playing the music.” 50 continues, “I took [Biggie] straight to the basement. We smoked. We drank,” Griffin told Tinsley. “And ’bout an hour later we came out with that demo.”

The 4-Track Demo That Landed the Deal

All condolences go out to 50 Grand’s friends and family courtesy of Hip Hop Today.

In this article:Biggie Smalls, Death, DJ 50 Grand, Notorious B.I.G.
Up Next: