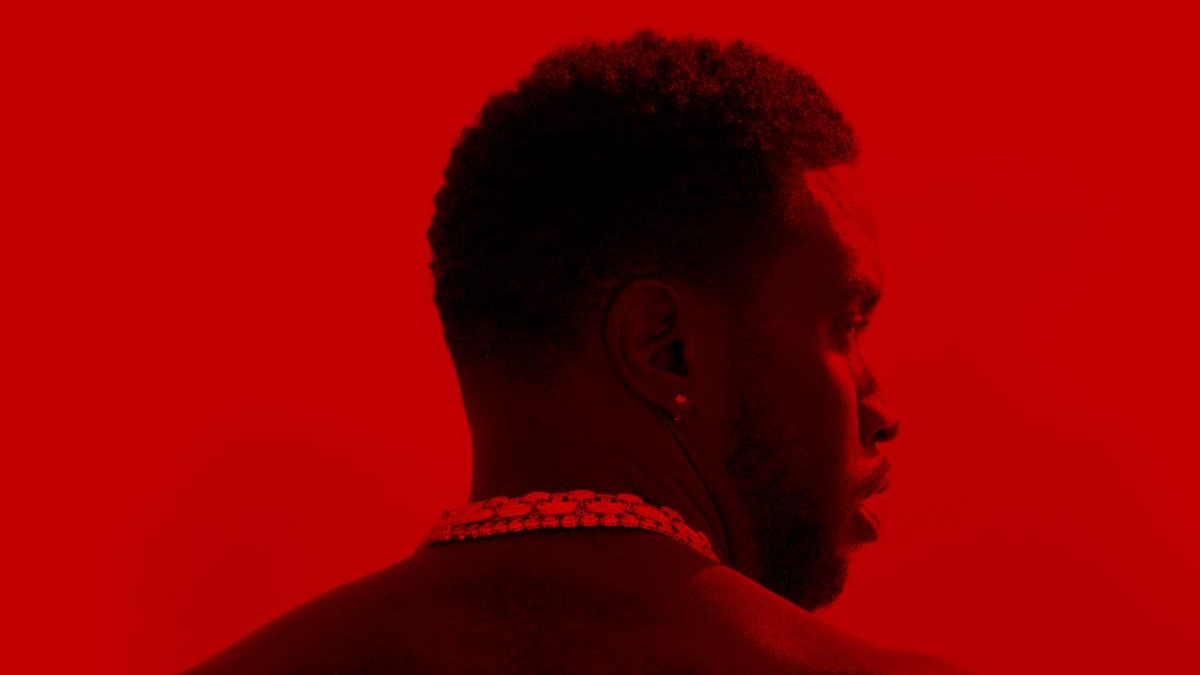 Diddy drops a new song for the first time in 6 years, and it has a message to his ex. He says that he needs to move on and that it will be the best thing for him. Also, he mentions it’s a good thing because she is already over it.

The new song is called “Gotta Move On,” and it features Bryson Tiller. A verse from the song states, “You found a new man, so I gotta move on. Guess you got a new agenda with someone you barely know. I won’t say you’re wrong. Guess you had to move on.”

A few months back, Diddy teased that he had new music coming out when he hosted the Billboard Music Awards.

Diddy and Cassie Split Up

Diddy and Cassie split up in 2018 after being on and off for over a decade. Cassie moved on relatively quickly by marrying trainer Alex Fine. Cassie and Alex now have 2 children together.

Diddy felt cheated on when he first found out about Cassie and Alex. He believed that she was hooking up with him prior to the breakup.

Finally, there is a slight twist. Diddy at one time hired Alex to be a personal trainer for both him and Cassie when they were still together.

Hopefully, this song can help Diddy get passed it.

In this article:Bryson Tiller, Diddy, New Music
Up Next: