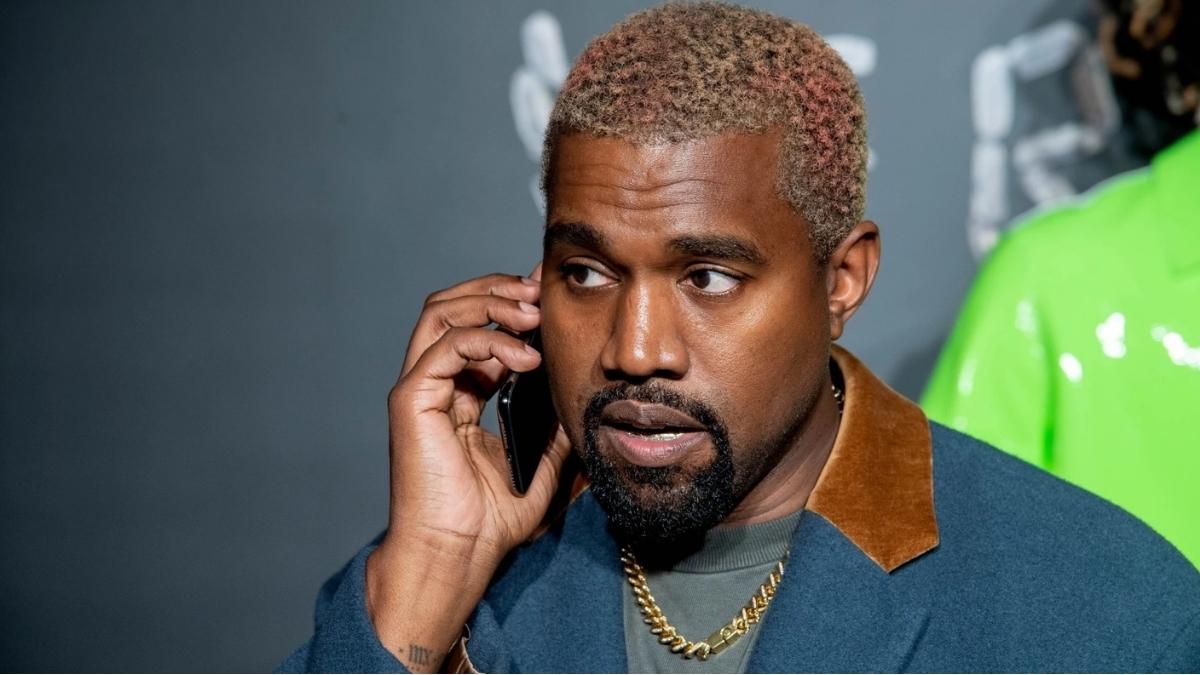 Kanye West seems dissatisfied with Tuesday’s observance of Yeezy Day, the annual brand made holiday for Adidas’ Yeezy line. The holiday is to be commemorated each year on August 2nd.

West also elaborated on his ongoing collaborations with Belnciaga and Gap, alleging Adidas held down production of the casual models he and Balenciaga’s creative director, Demna Gvasalia, designed for Gap. Despite the shoes not violated his contract with the Three Stripes, they may have still interfered.

Is Adidas Running Yeezy without Kanye?

West continued by saying when he asked Adidas to produce more pairs of his wildly popular Yeezy Slides, the brand told him “they did not have the capacity” while “they were copying my slides…making their own version of Yeezy Slides”. This references the Three Stripes’ new Adilette 22 Slides, which Kanye also brought to light back in June.

Since the first Yeezy Day in 2019, the company has reserved more hyped Yeezy released for the event. The “Utility Black” Yeezy 450 was released at 10 AM eastern time on Tuesday (August 2). This marks the beginning of this year’s Yeezy releases. Yeezy styles continued to be released every hour via their app.

Adidas denied requests to give a response to the situation.