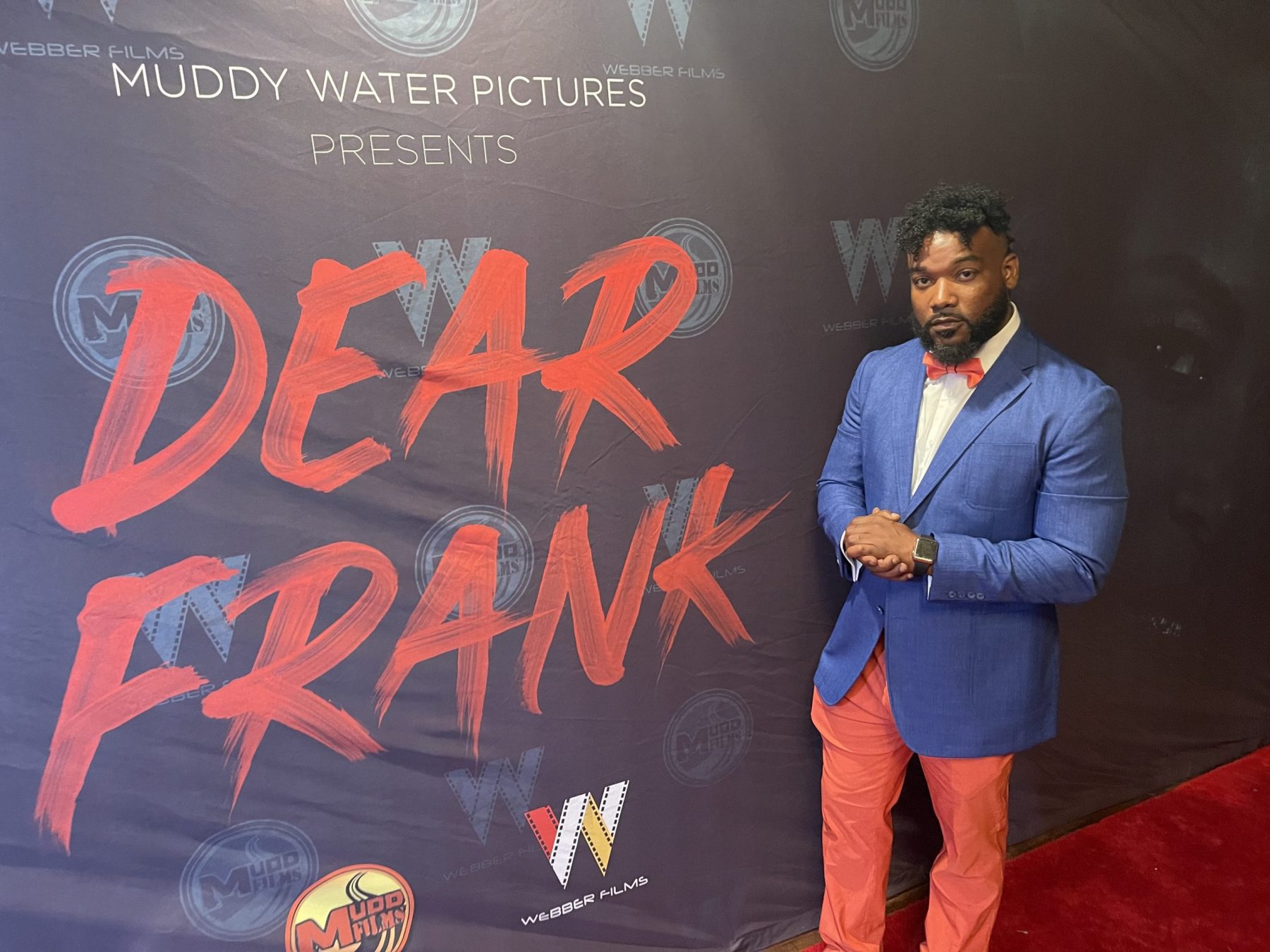 Damian Gatling, better known as DG Baggs, is an up-and-coming artist based in Houston, Texas. DG Baggs was heavily influenced by his father to get into music. His father is from The Bronx, New York, also known as the birthplace of hip-hop. This gave him firsthand knowledge of the history and culture surrounding hip-hop.

When DG Baggs was just eight years old, he realized he wanted to create his own raps and saw music as his calling. He is a rapper, producer, guitarist, comedian, and radio host who spent many years playing guitar in local bands and churches before recording his music.

DG Baggs released his first project in 2018, titled “Bagg Life Empire,” before going solo. In 2019 he released singles “Mama Mi A” and “Toxic,” which he faced difficulty promoting due to the pandemic. In 2020, he had his radio show “The Quarantine Chronicles” go viral. He was able to get interviews with big names, including Laval Ball, David Banner, and J Prince.

DG Baggs helps produce all his music and other talented producers such as Lil Kano, That Boy Slim, and Guillermo. He has unique music with timeless bars. His goal in his music is to have lyrics that you have to rewind multiple times before finishing the song because they are so good.

DG Baggs has music coming soon, including “Faint,” a fun song for people on the way to the club, and “Now You’re Here,” a concept piece created by Rose McGowan.

These songs will be released this coming fall and will be sure-fire hits. Keep up to date with DG Baggs on Instagram and listen to him on Spotify.

In this article:Independent Artist, New York, Producer, Rapper
Up Next: