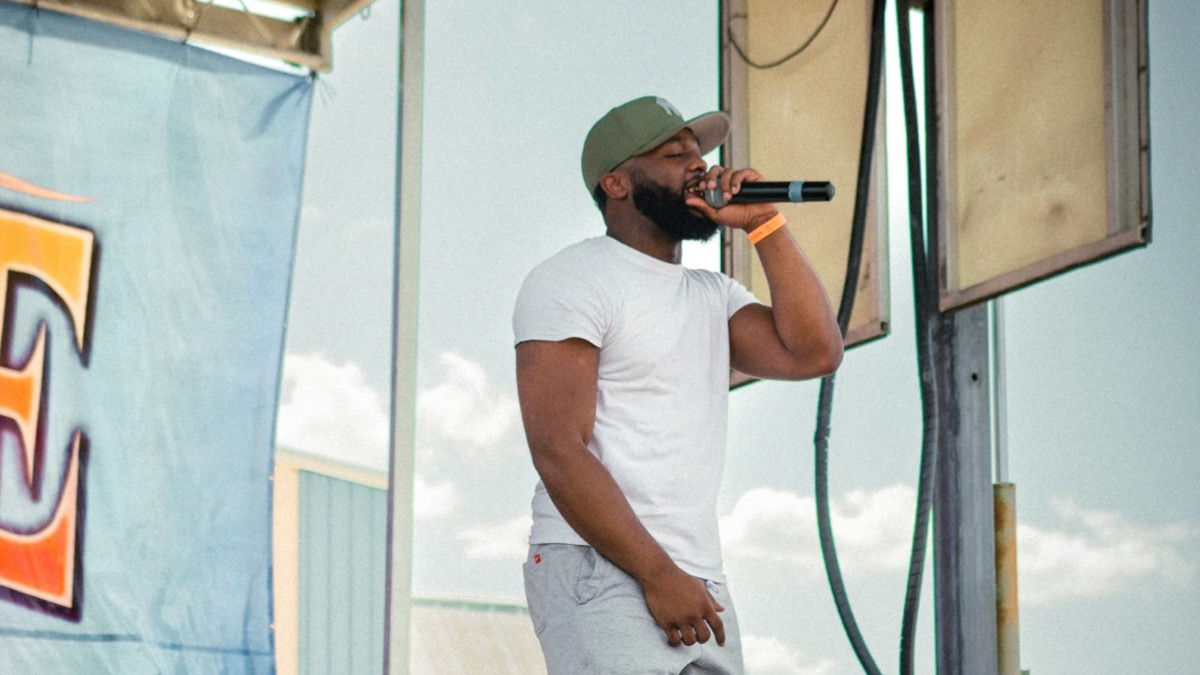 Zachery Henry, better known as Demon’, is a talented up and coming artist from Tampa, Florida. Demon’ had a difficult time as a child being born to a single mother, with a struggling home, bouts in foster care, and more. Through all the struggles of his upbringing, Demon’ was still able to make his own way and keep going forward towards his dreams. He continued looking for the positive situations no matter how bad they may be.

Demon’ has been musically inclined his entire life. However, he did not start being serious about his craft until his freshman year of college. During this time Demon’ was down at his lowest. He was battling depression and needed an outlet for the emotions he was feeling. Therefore, he decided to drop a car rap video and went viral online. He dropped out of college the next day and has been chasing perfection in his craft ever since.

Demon’ is grateful to be surrounded by people who help make his music great. A key contributor is his producer T-Lo On The Beat. He makes music as a way of connecting with people as well as getting out his own emotions. He wants people to listen to his music and know they can believe in themselves and their dreams no matter how big. Demon’ wants to use music to tell his own story and let his listeners know they are not alone with what they are going through. Demon’ wants everyone to know he is a foster kid from Tampa that made it out and is knocking down any door that was closed on him. He wants all of his supporters to know that they can do the same thing.

Demon’ has even more of these messages coming out in his newest mixtape “No Time For Thank Yous” coming out at the end of 2022.

In this article:Florida, Independent Artist
Up Next: