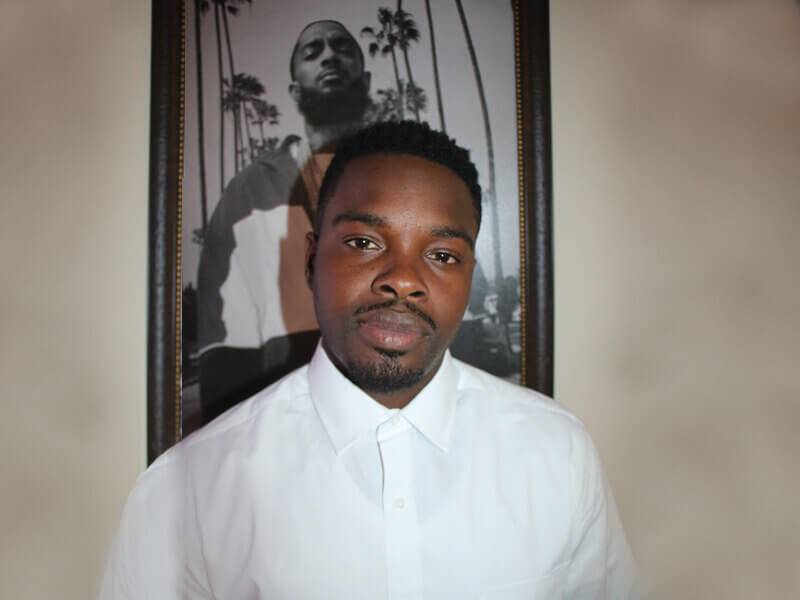 David Ogunnubi aka Extra is Raising the Bar

David Ogunnubi, known to his fans by Extra, is an energetic and lyrical hip hop artist that has a creative passion for music. Extra’s music style has been influenced by artists such as J. Cole, Jay-Z, and Kendrick Lamar which fuses genres such as rap and R&B to create his own style of hip hop.

He is a first-generation Nigerian rapper who was raised in Rancho Cucamonga, California. Extra has true passion in music, but first started creating his own when he was a freshman in college at Cal State, San Bernardino. He was introduced to the creative process when a producer moved into his dorm building. This producer would play his own unique beats which inspired Extra to make songs to go along with them. During this time, he also met his DJ and current producers with whom he has been creating music for years.

As of recently, they started creating music professionally. In his first year of being a professional artist he has released two different visual series and released 10 music videos. Lately, he has also been performing at different venues and hosting his own events with other artists. He is an independent artist who works with LNG Entertainment who produce all his music. DJ Ronnie G and T1 work with him as well to make beats along with mixing and mastering his songs.