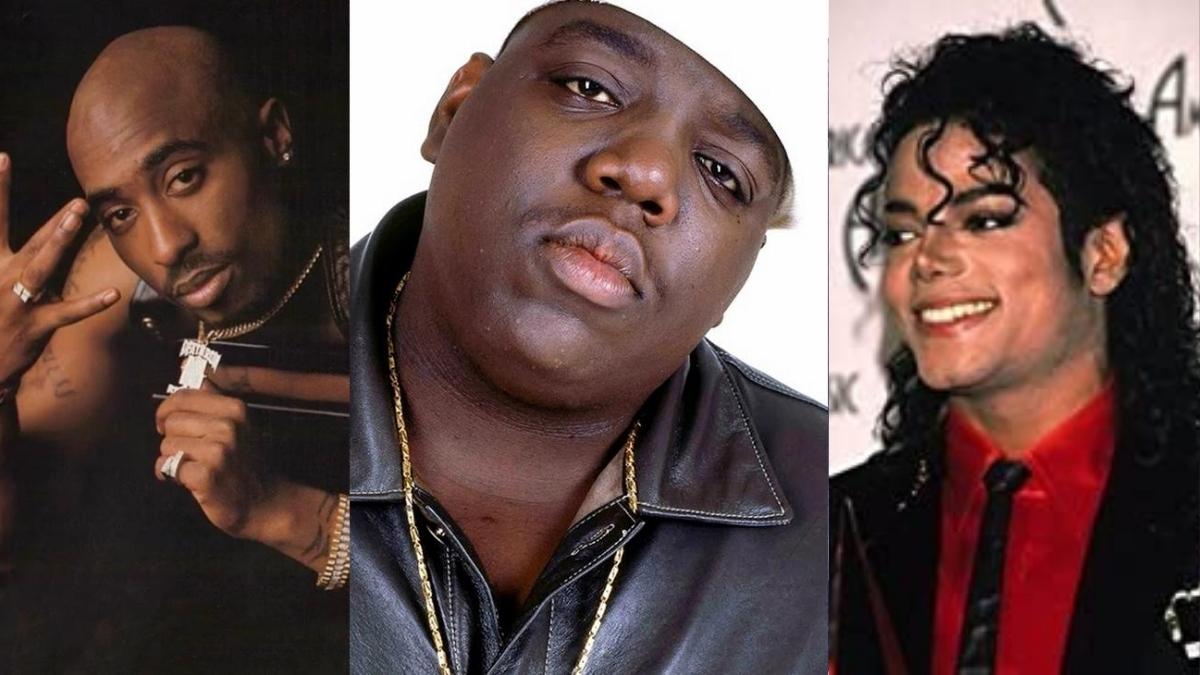 Former Death Row Records singer, Danny Boy, has debunked reports that Michael Jackson refused to work with 2pac out of loyalty to his rival, Biggie Smalls.

Quincy Jones III (QD3), a producer, recently claimed that ‘Pac’s camp approached the King of Pop in the hopes of getting a feature from him for the rapper’s final album. The plan was for Jackson to feature on The Done Killuminati: The 7 Day Theory, released in 1996.

Did Michael Jackson Remain Loyal to Biggie By Turning Down 2Pac?

However, Jackson declined the request for one simple reason: loyalty to Biggie, with whom he collaborated on “This Time Around” the year before.

Danny Boy told The Art of Dialogue that he remembered Michael Jackson dancing to 2Pac’s music during a studio session for the rapper’s fourth album, All Eyez on Me. According to Danny Boy, QD3’s remarks did not reflect Michael Jackson’s feelings towards ‘Pac.

“Shut up, lies,” Danny Boy said in response to QD3’s claim. “I am sorry if that was not said, but I remember being in a meeting with Jackson and hearing the All Eyez on Me album being played for him. Michael went insane. So I do not see him saying he messed with Biggie and not with 2Pac, or whatever.

Suge Knight, Death Row Records co-founder and the Jacksons are very close, he added. They were at the time, so that does not seem right.”

Danny Boy went on to say that if QD3’s comments were correct, it was due to the Makaveli album’s “rough content and lyrics.” As a result, Michael Jackson declining a feature with 2Pac should not come as a surprise. It’s also a given that other well-known-figures like Diana Ross and C. Delores Tucker were attempting to shut down Death Row Records at the time.

“Why would we put Michael in a situation like that?” Danny Boy wondered. “He is isn’t picking sides…this nonsense just keeps going. Stop it. Michael Jackson liked Biggie and Price liked 2Pac, man stop it.”

Despite the lack of collaboration, the song appeared on the 2000 Death Row compilation, Too Gangsta For Radio, as well as other posthumous 2Pac projects.

In this article:2pac, Biggie Smalls, Danny-Boy, Michael Jackson
Up Next: